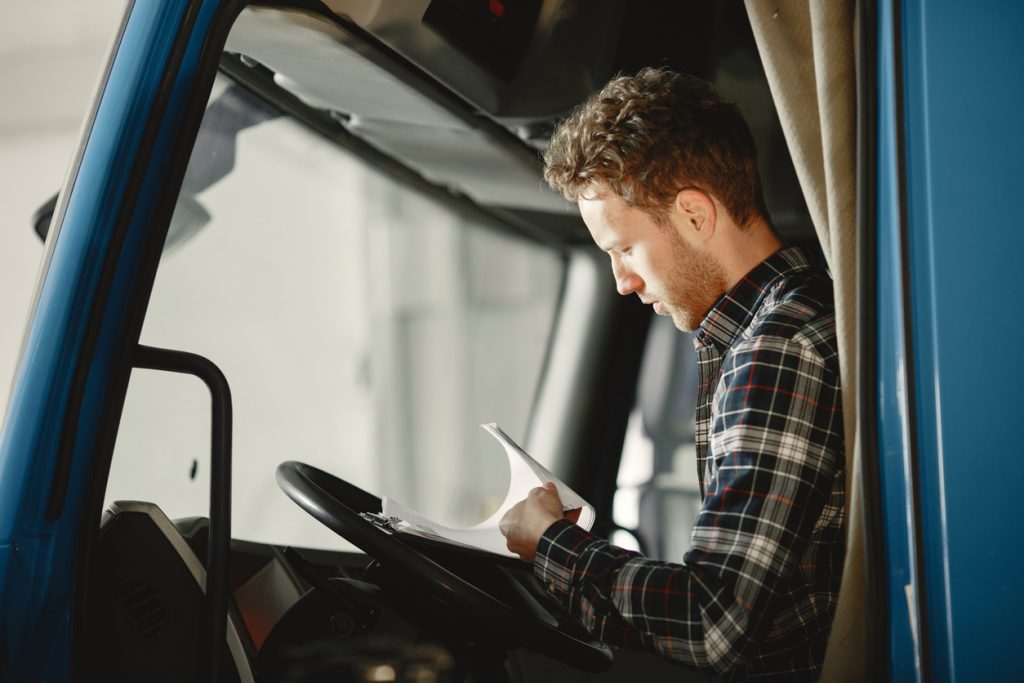 Creating a successful dash cam program within your fleet requires a few key ingredients. Optimal installation, platform integration, driver coaching, clear company policies and rewards programs are all important factors to consider. As we’ve mentioned in this post, getting your drivers’ buy-in is the lynch pin to any successful program; this is especially true for businesses that employ union drivers.

It’s understandable that unions will have questions and concerns on behalf of their members regarding tracking technology; how it works, but more so how it will be used. That’s why the most successful dash cam programs are those that put the needs, opinions and safety of their drivers first.

John Hamill, a Business Agent at the International Brotherhood of Teamsters, began studying video-based safety back in 1994, when cameras were first being used in ambulances. Since then, Hamill has helped design strategic risk-management policies as part of successful collective bargaining agreements that advocate for video-based safety technology.

As an expert in strategic planning for ambulance and passenger transit companies, Hamill brings more than 30 years of experience in transportation, training, and risk management. An expert on safety change management, Hamill knows how to craft responsible dash cam programs that work for companies, drivers and their unions.

Driver and asset safety is the entire purpose for creating a dash cam program, and unions and fleet companies have the shared goal of keeping drivers safe. For these reasons, companies are advised to value and build on their union partnerships by engaging the union prior to any rollout.

“My biggest tip to companies with union drivers is this: before going to your drivers, get the union to buy in first,” Hamill says. “Not going to the union first can lead to so many issues down the line. If, for example, the union hears about an issue first, they may want to shut down the initiative entirely. That can set a precedent that’s hard to overcome.” When unions help in crafting the policies and rollout, future misunderstandings are avoided, and everyone wins.

When beginning the dialogue with unions, Hamill recommends that companies communicate the many benefits of video-based safety for drivers. To fully articulate such benefits, says Hamill, “use data and proof points from other companies to really show the value of cameras.” This means expressing, with evidence, such benefits as:

Many companies employ a mix of union and non-union drivers, often after negotiating annual contracts. However, notes Hamill, even in cases where the contract has already been negotiated and the dash cam program is not part of the collective bargaining agreement, companies can still utilize a side letter or a memorandum of understanding (MOU). Side letters or MOUs “are the best way to implement cameras before the next contract,” Hamill states.

Best Practice No. 2: Survey Your Drivers to Alleviate Anxiety

After starting a dialogue with the union, open the lines of communication with your drivers. Hamill recommends that you survey your drivers, introduce the topic, and ask for their opinions.  Then, says Hamill, “you can build policies to alleviate their anxieties and really help create that trust.”

Hamill suggests using initial surveys that allow for broad questions and free responses, such as How do you feel about dashboard cameras as they pertain to safety? “That will give you an overall sense of sentiment. You might be surprised what the answers reveal about their specific concerns or experiences,” says Hamill. “Doing a survey can really help inform what your policy should address.”

These surveys will highlight key concerns from your team. One recurring fear of drivers is the belief that dash cams will be used to ‘spy’ on them and watch their every move. This is a common misconception that can be addressed early on. “Before you install a single camera or even build out your policy, transparent communication about the technology is key,” Hamill states. 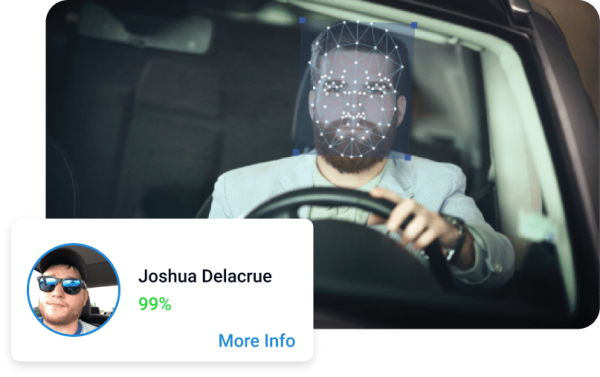 Communicating how the technology works and what types of road events will be recorded will help build trust and transparency. Be sure to identify the following:

“Communication will help combat fear and anxiety—which are so dangerous not only to your safety program and the culture of your company, but actually to the drivers themselves,” Hamill notes. Instead, drivers should feel comfortable and secure, with their focus safely on the road.

Hamill states that the key to successful fleet operations lies in designing thorough safety policies so your company’s expectations and driver requirements are clear, and following those policies.

While every company will have different needs and safety requirements, he recommends articulating the basic rules required by law—such as DOT standards—and then building out company policy from there. Safety policies may include: 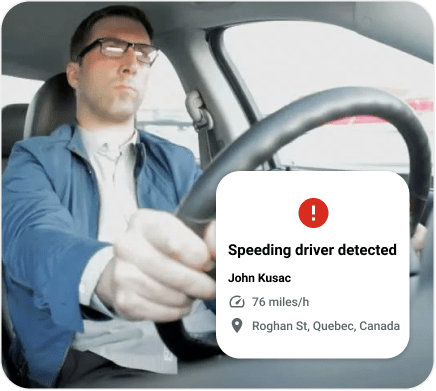 Both drivers and their union representatives should be provided with written documentation of your company’s safety and coaching policies, guidelines for coaching, and a clearly outlined process for any disciplinary actions. You can also use GoFleet’s driver coaching tools to ensure follow-through and accountability, and provide benchmarks such as driver scorecards and compliance reports.

“It’s so important to make safety fun,” Hamill says, “and reward the people who are driving safely.” The ‘gamification’ of any activity—be it taking the stairs or good driving, has been proven effective by countless studies. When an activity is made more fun or rewarding, people are far more likely to do it.

Hamill notes that as a safety manager for MV Transportation, they offered a $200 bonus to drivers who went without incident for a year. This created genuine excitement and excellence from drivers.   “If you don’t offer that positive incentive, you’re not encouraging people to strive for excellence,” Hamill says. “By default, you’re rewarding complacency.” 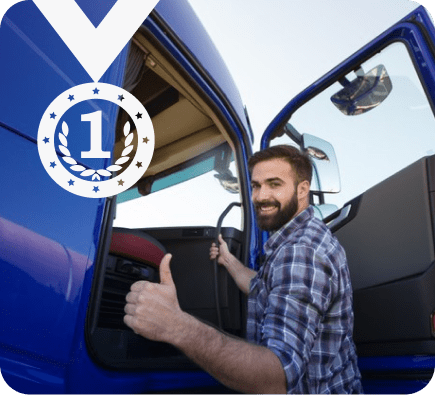 GoFleet helps incentivize driver performance through KPI metrics and driver rankings. We recommend creating a Driver Safety Rewards Program to encourage and reward safe drivers; we can also help you start a Safe Driver Contest to reinforce good practices. Our telematics devices allow you to rank driver safety so you can reward safe drivers and help ensure driver retention.

Hamill notes that while the initial perception of dash cameras can be challenging, the long-term benefits in fleet safety and efficiency make all the difference with regards to a company’s safety culture and success. Certainly, the same holds true for the safety and success of its drivers.

Loading...
← Prev: GoFleet Can Help You Hire (And Keep) Drivers - Here’s How. Next: Are Dash Cams Bringing Your Work Culture Down? →
Contact Us