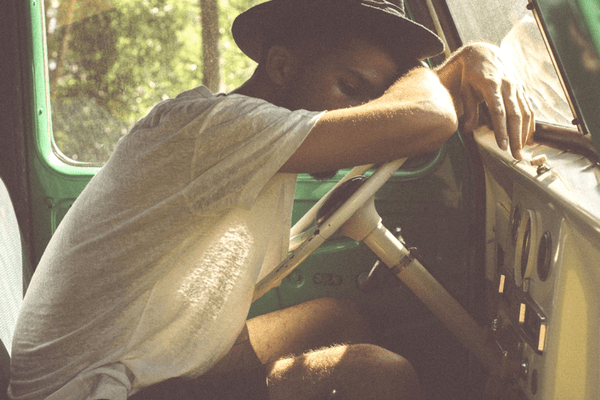 Recently, the clocks sprang forward for Daylight Savings Time. Although people enjoy more sunlight in the evening, fleet safety managers are concerned about managing driver fatigue. According to studies, people are 17% more likely to get in an accident on the Monday after the time change. 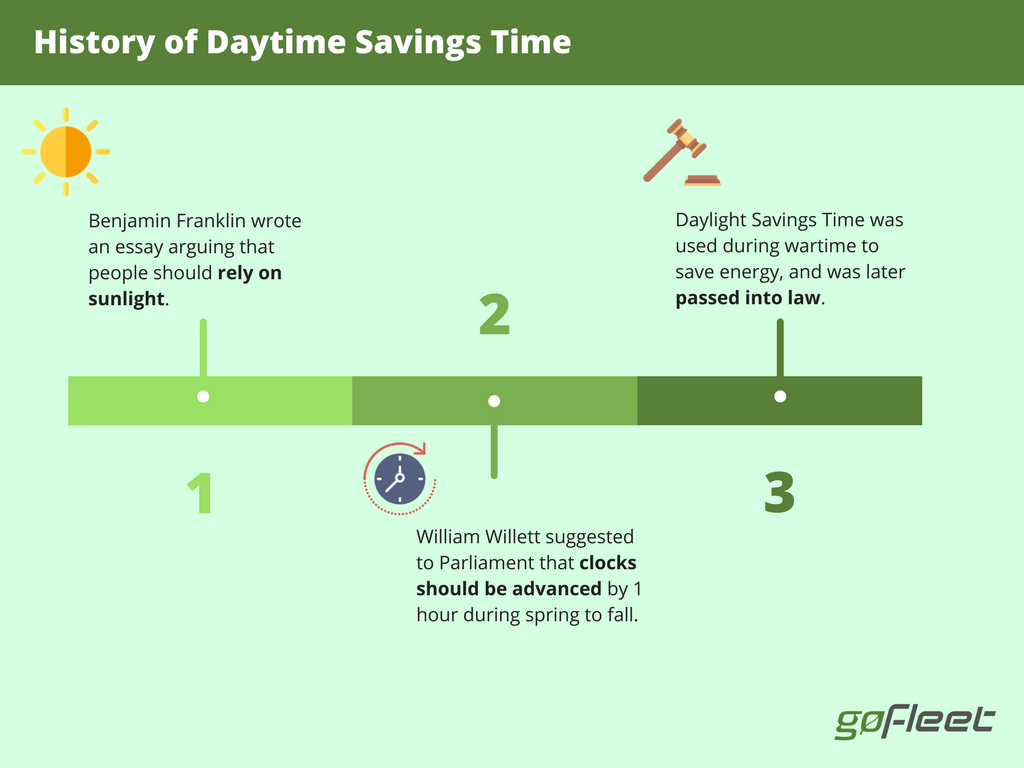 Benjamin Franklin was one of the thought leaders for Daylight Savings Time – he strongly believed that people should rely on sunlight rather than candles. Franklin then published an essay where he summarized that the economy could save millions of dollars with sunlight.

While Franklin thought about maximizing sunlight, Willett was the one who suggested an actual time change. One day, Willett realized that people can get more sunlight by advancing clocks by an hour between spring and fall.Year after year, the British parliament mulled over Willett’s idea.

Daylights Savings did not take place until the First World War, where countries needed to save energy. It was actually Germany who first used Daylight Savings. England and the Allies soon followed suit.

Road safety was perhaps something Franklin and Willett didn’t consider. Cars, after all, were not popularized until the 1900s! 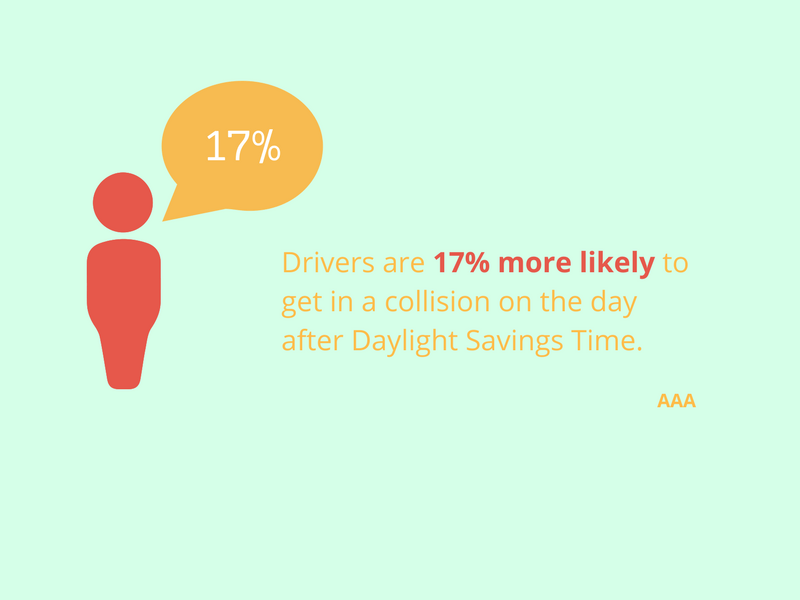 Driver fatigue. Losing an hour is bad news for sleep lovers! In addition to the lost hour, most people find it hard to force themselves to sleep earlier. Of course, by losing sleep, people have reduced physical and mental ability in the morning.

Drivers and fleets both have a role in managing driver fatigue.

People can reduce fatigue by managing their sleeping schedules. Some of the top tips include:

The National Sleep Foundation recommends using an entire week to prepare for Daylight Savings. Each day, people should sleep 10 minutes earlier than the day before. As a result, an entire hour is made up by the week’s end.

Another tip is to work on a bedtime ritual. Some rituals such as avoiding electronics or food before sleep should be universal. Other rituals depend on the person. For example, I sometimes play light instrumental music to help me fall asleep.

Click here to learn more about the Dangers of Driver Fatigue!

History: 8 Things You May Not Know About Daylight Saving Time

Loading...
← Prev: How much does fleet tracking cost? Next: How to Develop and Write a Fleet Management Business Plan →
Contact Us