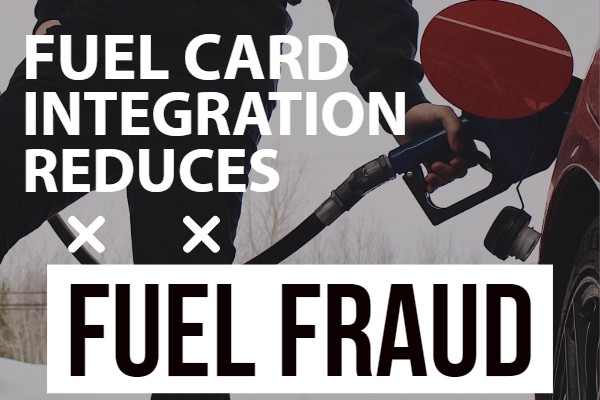 John’s company uses fuel cards. Fuel cards are convenient because employees like John can buy fuel with company money. However, more importantly for John, he occasionally uses his company card to buy fuel for his personal car. In other words, John is committing a rather common offense called fuel card fraud. 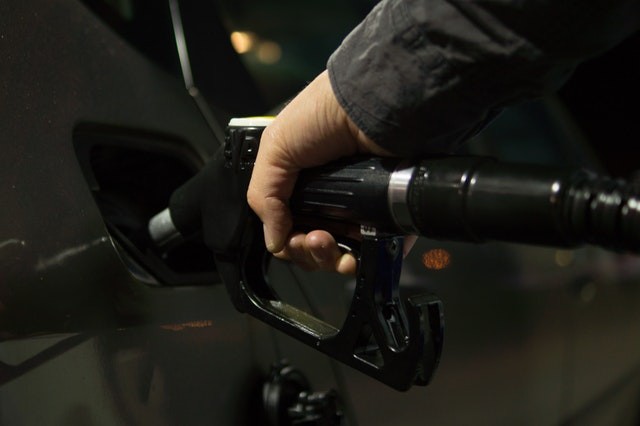 John might point out that he’s only taking a few dollars here and there.

That being mentioned, businesses lose tons of money because of people like John. In particular, there are two big costs.

Nowadays, many businesses are avoiding fuel card fraud by automating fuel purchase auditing. One of those companies is Entergy, a publicly listed energy company. 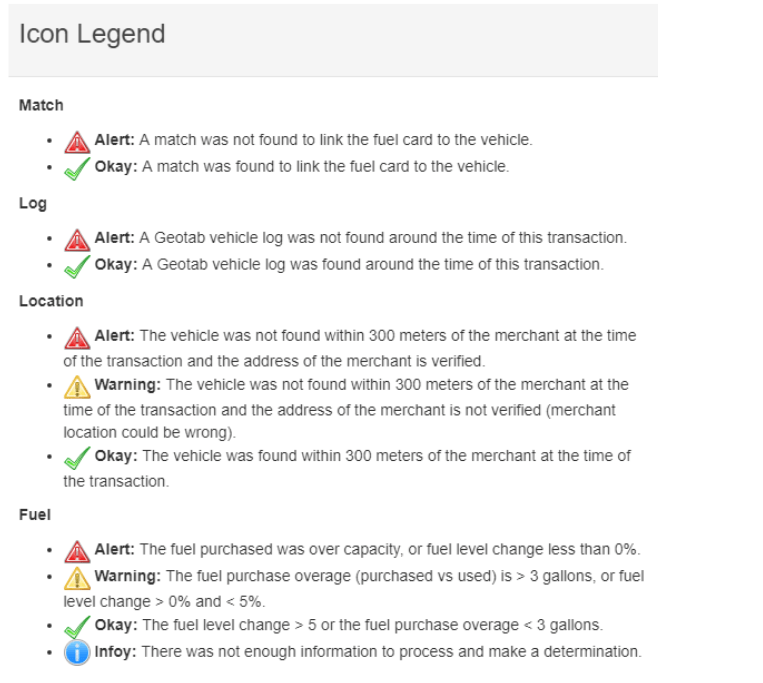 This is an extremely useful alert because it targets the most common fuel card fraud where drivers fuel a personal car instead of a company car.

Fuel level alerts provide an additional protection layer because it detects thieves who use fuel cards on an empty jerry can.

This is useful for cutting down on company policy violations where employees use fuel cards for a coworker’s vehicle.

Loading...
← Prev: What is ADAS & What is ADAS Used For? Next: Benefits of Using a Dash Cam with a GPS System →
Contact Us