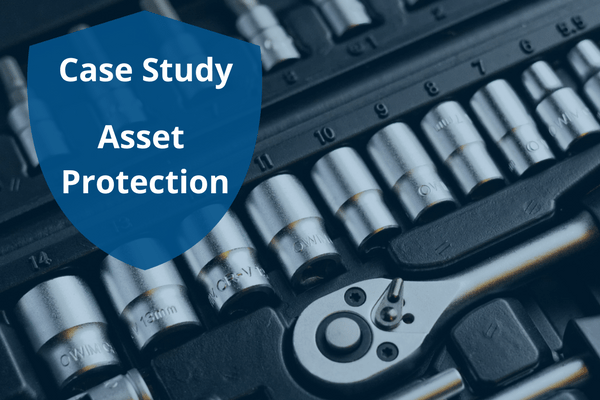 How important is protecting assets?

Assets are the lifeline of a business.

Think about a sports team. For many teams, their star athletes are their most valuable assets. Over the years, many teams have been devastated by athletes who were unable to play due to injuries.

A recent example is Derrick Rose, the former star of the NBA’s Chicago Bulls. In 2012, he suffered a knee injury. He was never the same player. He re-injured himself several times and missed over 40% of their games due to injury. The Bulls, meanwhile, fell out of being championship contenders.

How did this happen to such a promising athlete? This video explains the science, suggesting that Rose’s injuries could have been prevented by adjusting his play style.

Similar to sports teams, fleets invest in vehicles as their star assets. And, yes, these assets are very expensive.

Heavy trucks easily cost hundreds of thousands of dollars. Just like athletes, assets deteriorate and break down over time. Many fleets protect these assets by investing in a fleet maintenance management program.

Let’s study a fleet that invested in a fleet maintenance management program.

The fleet’s maintenance expense went over budget and the fleet’s productivity was lower than expected. Some symptoms include:

The fleet overhauled its maintenance program and started by investing in a fleet maintenance management system. The fleet noticed several changes.

Change #1: Mechanics were more successful because they had more information.

Effective fleet maintenance management requires communication. Managers, drivers, and mechanics needed to be on the same page. Before the fleet invested in a maintenance system, jobs were sometimes lost. The new program greatly improved communication.

Drivers and managers were able to schedule jobs into mechanics’ calendars. Within these assignments, photos and notes were shared. This created a record for the asset’s history and gave mechanics the necessary information to complete jobs successfully.

Another part of effective fleet maintenance management is to prevent emergency breakdowns. With the new maintenance program, the fleet used preventative maintenance to diagnose and fix smaller problems before they turned into bigger problems.

From these warnings, work orders were automatically created and scheduled. The mechanics found these smaller jobs to be much less costly and time consuming than emergency jobs.

Change #3: Repair parts were easier to locate and were more available.

Effective fleet maintenance management is related to the quality of the fleet’s repair parts inventory. In the old inventory system, parts were manually recorded or sometimes not recorded at all. These parts were often lost or were out of stock. The new program was an improvement. 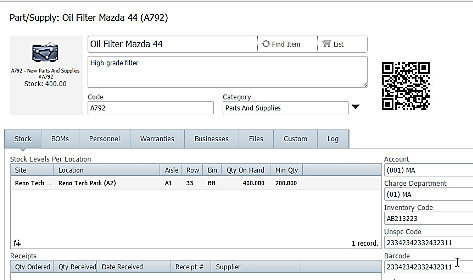 The fleet maintenance program allowed employees to scan repair parts and upload data to the inventory system. The system then displayed the location and quantity of parts. As a result, mechanics were able to easily find the parts, which reduced their job completion time.

Another benefit of the overhauled inventory system was that it replenishes itself. When the quantity of parts was low, the maintenance program automatically contacted listed suppliers to order more parts. This prevented delays from waiting for new repair parts.