Part I: More People Are Affected By Operational Congestion Than You Think 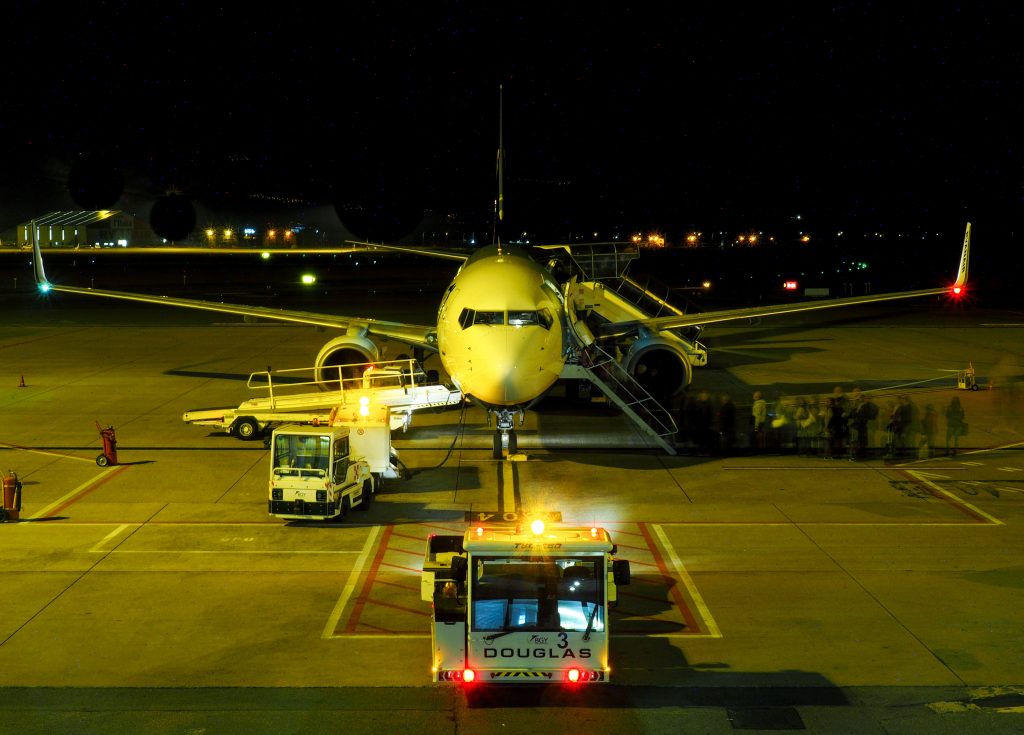 The backlog of stationary assets can result in operational delays, lengthy completion of tasks and will add additional costs to projects. If we focus on the costs of congestion, one thing becomes clear – the ongoing costs are too much to bear for businesses.

Below we discuss how congestion in business operations, where environments are highly localized, must be addressed to reduce operational losses. As well how this affects airport resource management.

Where Congestion Is Not Yet Understood

When the general public thinks of congestion, they think of the travel delays between two points during high-demand times or peak hours. However, it is important to emphasis that congestion happens way more than you think and is not limited to the roads during rush hour.

Operational congestion occurs in highly localized environments such as airports and warehouse distribution hubs. These environments often have few routes available for transportation and there is limited data collected about the movement of assets. With few route options and limited data – congestion is bound to occur.

While some delays are inevitable in these environments, allowing it to continue for too long is too costly for businesses to ignore. If businesses focus on the costs of grid locking and backlogs, they will find that many resources are wasted as staff are unable to maintain a steady workflow. Such delays cause a ripple effect and can adversely affect customer relations – as customers become frustrated standing in long waiting lines.

In comparison, non-localized environments (what much of the public encounters when travelling on highways or city streets) have data sources available to help alleviate congestion. Sources like Google Maps has been implemented to collect, display and analyze congestion information on an ongoing basis and in real-time to the masses.

In fact, this flow and analysis of information has inspired operation managers to be specific in how and where they want to reduce operational congestion in localized environments.

With thousands of assets moving daily – highly localized environments like airport grounds are a prime example of where congestion can be found. With constantly moving assets, airport operations have a goal to optimize flow of traffic, reduce gridlock and lower wait times of assets in detention. 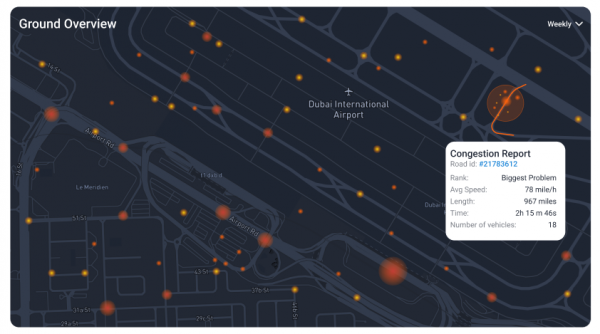 To properly stop asset detention, an entire framework of what congestion is in an airport environment must be understood by equipping assets with various telematics solutions. By using connected sensors to see how equipment is being used, as well as GPS tracking to note the location and speed of vehicles – businesses can gain proper visibility into operations. Doing so will allow for assets to remain in movement, shortening servicing turnaround time and as a result, increase revenue.

The Repercussions of Congestion In Airports And Airport Resource Management

Airports cannot afford to allow congestion to be ongoing. Not only does it cause for asset detention or the pause of asset movement, but it results in a myriad of issues:

It’s important to note that these repercussions of operational congestion may seem specific to airports, but very similar issues can be noticed in other highly localized environments. Distribution hubs, for example, are seen to encounter very similar productivity, financial and consumer effects.

Airports are highly localized as there are few roads that thousands of assets must utilize at predetermined speeds. Since there can be numerous assets such as refuelers, tugs and tractors, water trucks, passenger boarding steps and more servicing, each aircraft – from the second it lands to moments before it takes off – can contribute to congestion.

The problem of congestion is compounded when aircrafts take off and land every few minutes – meaning that they must undergo routine aircraft maintenance by servicing crews. This causes longer than necessary turnaround times, especially during high-traffic and peak times.