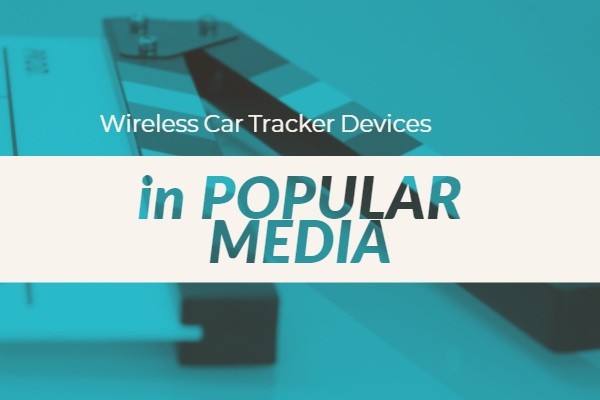 Wireless car tracker devices are multimedia! They are showing up in various media including TV shows, movies, and video games.

In this blog, we discuss two questions:

#1 – Why are wireless car tracker devices showing up in popular media?

#2 – What are some examples of tracking devices in popular media?

Why are wireless car tracker devices showing up in popular media?


In other words, rather than annoying people with commercials about wireless car tracker devices, marketers make people say, “Ah-ha! I remember those devices from that show!”

What are some examples of tracking devices in popular media? 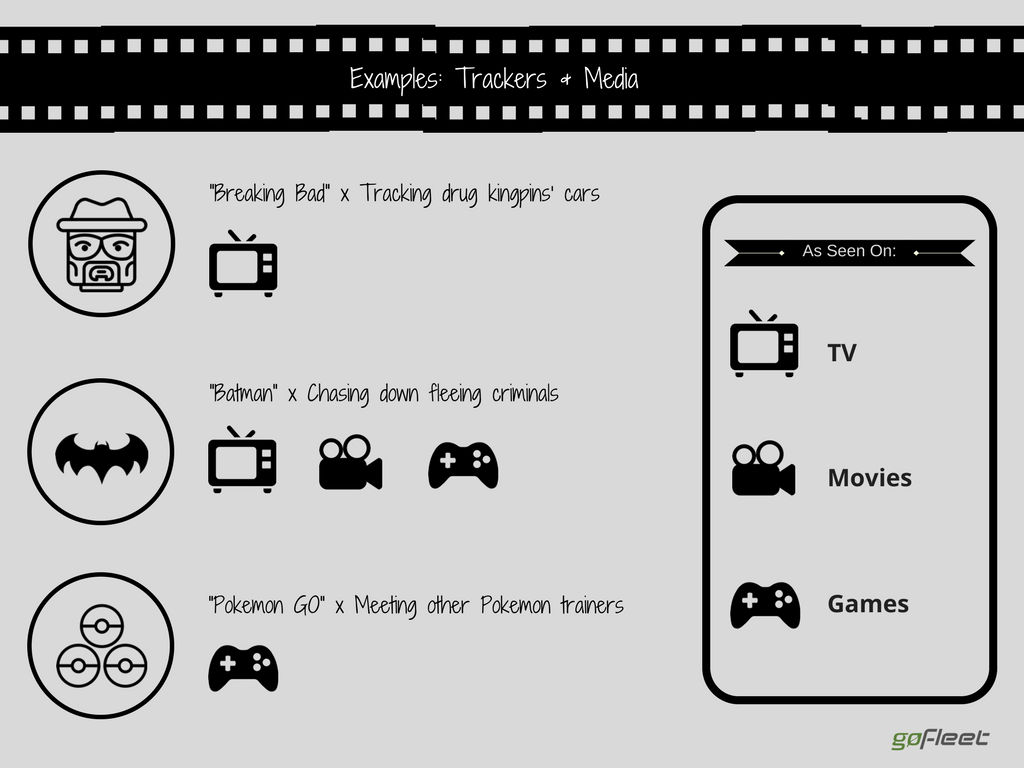 “Breaking Bad” is one of the highest rated TV shows in recent history. It features anti-hero Walter White.

Walter is a chemistry teacher who is suffering from a terminal illness. Walter only has 1 item on his bucket list, which is finding a way to provide for his family after he dies. He settles on cooking drugs, and with his chemistry skills, develops a popular drug.

During the episodes, Walter dives into the illegal drug trade. Throughout Walter’s journey, several people use GPS trackers. For example, a drug producer uses devices to track and manage his distributor network. In another example, a cop plants a tracker in a car and monitors a suspect.

“Batman” is one of the best known superheroes. He protects Gotham City from criminals with his vigilante brand of justice.

Batman is so popular that DC Comics published several series. Each series takes place in its own “multiverse”, which means each Batman has his own story.

However, across all of the multiverses, Batman uses similar gadgets. One of these gadgets is Batman’s tracking device. Batman uses either wireless car tracker devices or phone trackers to hunt down fleeing criminals.

Pokemon is a popular kids show. The show features trainers who travel around the world and capture creatures called Pokemon. The trainers then bond with their Pokemon, and train them. After training their Pokemon, trainers compete with other trainers to see whose Pokemon is stronger.

Pokemon, just like Batman, is in many forms of media including video games. One recent video game is Pokemon GO. Pokemon GO is a mobile game that takes place in our everyday world. Users can download the game app and hunt for Pokemon that appear in real-life locations. Users would then capture the Pokemon by going to marked locations. 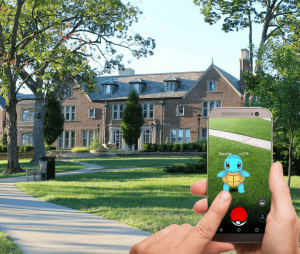 One of Pokemon GO’s features is a GPS tracker for other users. After reaching a certain user level, users can locate other users’ phones. Gamers can then meet up and work together (or battle to see who has the stronger Pokemon!).

The Balance: The Delicate Art of Product Placement Advertising