Put a Stop to Employees Slacking Off 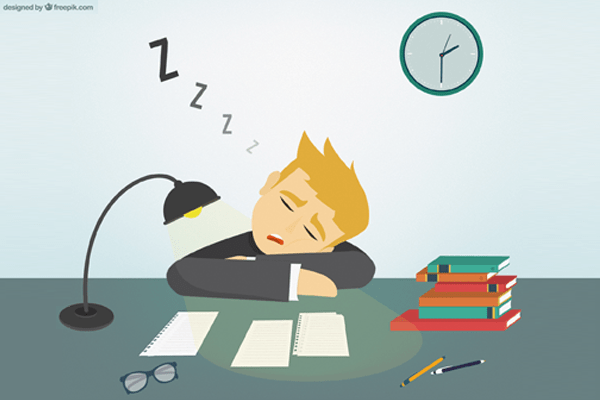 The One Who Slacks At Work

When was the last time you noticed a co-worker slacking off in the office?

Sleeping at work is an obvious give-away of a slacker. Other than dozing off, there are other creative and not-so-creative distractions. In fact, the top three productivity killers for office workers include: 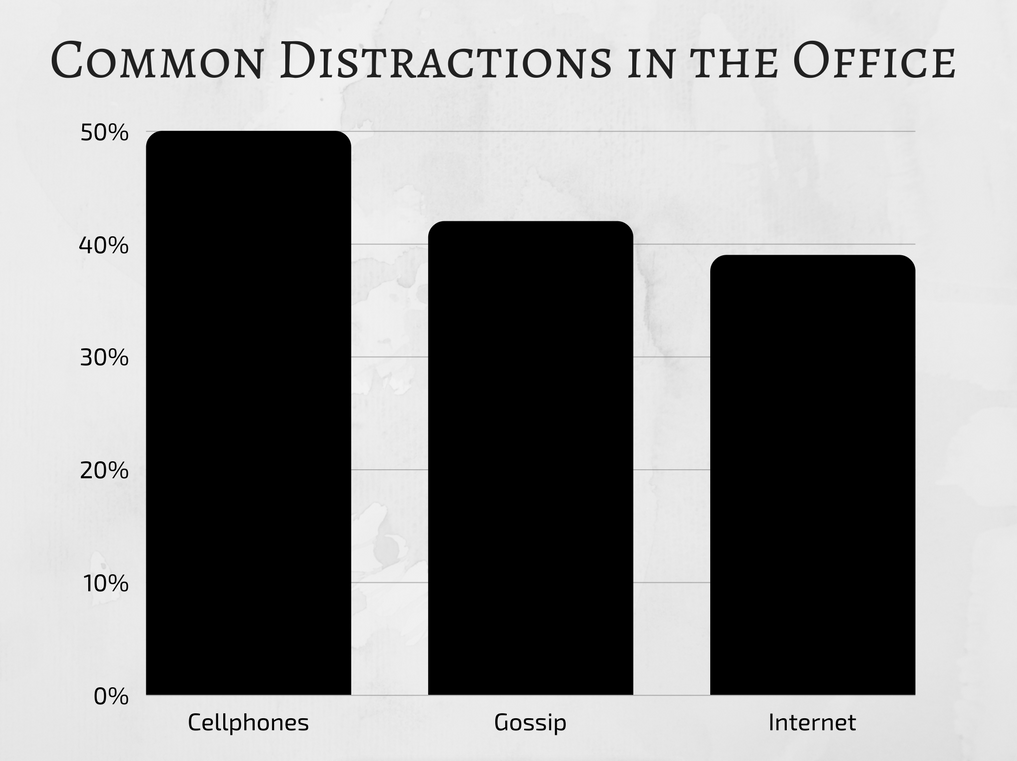 All of these behaviours are observed while employees are supervised in the office. However, what if employees were not supervised and worked on a remote job site? These are four crazy stories that we compiled.

Story 1: The One Who Took Long Breaks

Several years ago, a handful of Toronto bus drivers made the news for the wrong reasons. Passengers increasingly complained of drivers who left for unauthorized breaks while driving.

In one incident, a passenger took a video of a bus driver who took an unscheduled doughnut shop break. For each night in the past few weeks (at 3 am!), the same driver left the bus while leaving the door open. The driver then visited the shop to buy beverages and returned several minutes later.

As a result of similar incidents, the Toronto Transit Commission (TTC) took action against the drivers. However, the damage was already done. To this day, some Torontonians brand the TTC as “Take The Car”.

Story 2: The One Who Horseplayed

What is the boundary for horseplaying at work? In industries where injuries are common, the boundaries should be narrow. Ron Parker, a leading Safety Professional, experienced incidents where unsupervised employees took advantage of their freedom.

Parker recounted a story where a carpentry crew played Cops & Robbers with live equipment. The crew shot nails at each other with their equipment. In the aftermath, several windows were broken and a young kid narrowly missed injury.

Story 3: The One Who Stole

In a remodeling business, a crew of 2-3 workers were sent to work sites. They recorded their working hours on a timesheet, which was then approved by the team’s supervisor.

The business owner noticed a suspicious trend. For several days, one particular crew reported working hours of 7 am – 4 pm. This was too perfect to be true. The owner started tracking this crew and found out that the team usually left around 2:30 pm but took credit for extra hours.

Both the workers and the supervisor were stealing steal time!

Story 4: The One Who Was Caught Red-Handed

A relatively productive landscaper started showing up to work late. When his kind-hearted manager asked for an explanation, the employee said that his personal vehicle broke down. The manager allowed the employee to use the company’s spare truck in the meantime, as long as the employee only used the truck to commute to and from work.

One evening, the manager left the office relatively late. The manager used the local gas station and noticed that the spare truck was parked. At this time of the day, the only open local venue was the bar. The manager coincidentally knew the owner of the bar.

Within the night, the manager found the employee drinking at the bar while wearing his company uniform.

And The One Who Wants to Solve this Problem

What is the best way to manage remote workers?

The sure-fire method to manage remote workers is to personally supervise employees. Even the biggest slackers would not dare to slack off within eyesight of the potential terminator of their employment.

However, this is rarely feasible nor time-effective.

An alternative to personally supervising employees is to employ a superpower sidekick. Many managers use tracking devices in order to prevent similar productivity killers.

Location tracking & geofencing. This power allows managers to see exactly where vehicles are located. Furthermore, managers can set up zones and can receive notifications if the vehicles leave such zones. As a result, managers stopped slackers from leaving for unauthorized breaks.

Electronic timekeeping. This power allows managers to verify working hours with vehicle data to ensure workers are accurately compensated. With manual timestamps and manual approvals, there is an increased risk of time fraud.

Horseplay or Carelessness at Work

Five Ways to Improve Fleet Management in the Logistics Industry

The logistics industry is a vast ecosystem of supply chains, software, and services that work in unison to deliver...