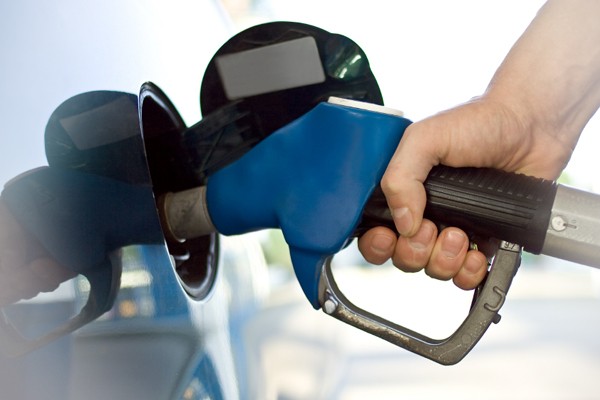 Trimming the fat off fuel costs doesn’t have to be difficult. It starts with implementing a fleet tracking system, then developing and managing fuel efficiency key performance indicators (KPIs). These KPIs include:

Driving habits such as speeding, harsh braking and rapid acceleration have a significant impact on fuel economy. GPS fleet tracking systems can help catch these bad driving habits and correct them.

Fuel cards can also be used to detect fraud, and monitor expenditure (fuel/distance) and identify those drivers/vehicles who appear to be using more fuel than would be expected.

Request a custom fuel-up report from GoFleet, which measures the date, odometer and fuel up amount. (You will be required to input the actual fuel tank capacities for each vehicle to get the most accurate measurements).

To learn more about how GoFleet’s fleet tracking system can help lower the fuel costs of your fleet, contact us!