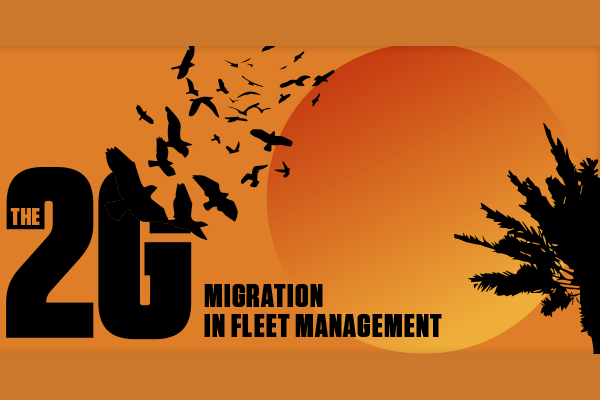 AT&T announced 3 years ago it would be eliminating its 2G network in 2017, now that isn’t so far away.

“The Dallas telecommunications company said it plans on discontinuing its 2G network, also known as GSM or EDGE, by January 1st, 2017. It plans to take that 2G spectrum and re-use it to augment its 3G and 4G wireless services”, stated in a 2012 article by CNET.

That article may have been posted over 2 years ago, when AT&T broke the news in August of 2012, but it is now approaching fast. Customers could be effected prior to 2017 given AT&T has advised “AT&T may turn down to only one band of 2G service in some markets and may completely turn down the 2G network in some markets before the January 1, 2017 turndown nationwide”. To find out why this is happening and what should be done, keep reading.

The 2G footprint – if it’s so big why shut down?
As of Q3, 2013, 2G or second generation networks, still account for slightly under 70% of all connections worldwide. Many of the new cellular connections are in the developing world, and most of these are on 2G networks. 2G networks are more common in both Europe and Africa than 3G networks and there are no plans to shut down these 2G networks for the most part. In fact, in Europe because 2G networks have such a large footprint, as carriers move towards faster networks we are hearing that they will be shutting down 3G before 2G.

It’s quite the opposite in the United States – we have heard of no plans to shut down the 3G networks in the US as of today. While there is no doubt that 3G will be shut down one day, we certainly are not seeing that happen any time soon.

As for shutting down 2G networks, the story is once again different in North America and Australia than in Europe. The two notable carriers shutting down their 2G networks that impact Geotab and other Telematics provider’s customers are AT&T in the United States and Telstra in Australia. Both Telstra and AT&T are moving away from the 2G network by the end of 2016. Why is this? Basically, fewer networks to support, more efficient use of their networks resulting in lower operating costs, and by freeing up spectrum they can allocate it to the faster networks with more profitable services.

Some Telematics providers, Geotab included, have devices running on T-Mobile’s 2G network. While T-Mobile does have a 2G network it has not yet released any plans of shutting it down. But, if those 2G devices running on the T-Mobile network or one of its MVNOs are set up to roam onto the AT&T network, those are subject to darkness too when roaming onto the AT&T network.

2G in the M2M space
Telematics and M2M data needs are normally light compared to other consumer applications that require the bandwidth availability and faster speeds of 3G. Also, 2G modems are cheaper than 3G modems. These factors, paired with the fact that M2M and Telematics devices have a relatively long life, have contributed to 2G being so strong in the Telematics industry.

Historically, data costs from network providers have been the same regardless of the technology. Unfortunately, that will be changing in North America. To encourage customer migration from 2G in the US to 3G, AT&T and their Mobile Virtual Network Operators are increasing the monthly data costs of the 2G network.

If I have an older 2G device, what do I do?
Let’s face it, typically you do not just go out and swap out a modem. If you have an older Telematics device with a 2G modem, whether it’s an older Geotab GO device or a competitors *hint* see what you’re missing *hint* device, you’ll need to replace the 2G unit.

While this can seem like a pain, Geotab has added a lot of functionality to its latest GO device, the GO7 making the decision to upgrade much easier. Because Geotab designs and builds everything themselves, not only do you get more functionality with the GO7 but we have been able to drive the cost down making it well worth your while to upgrade.

What’s the difference if I upgrade to the Geotab GO7 device today?

There are many, but some of the notables include:

If you’re an existing GoFleet customer, speak with your account manager to review upgrade plans.