Benefits of Dash Cams: 5 Reasons to Buy Dash Cams for Your Fleet 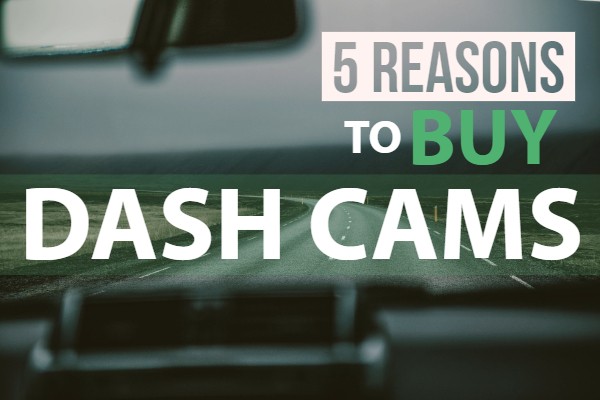 If your business runs a fleet of vehicles, you have probably thought about outfitting those vehicles with fleet dash cameras. These systems have become smaller, easier to use, and more affordable to the point where dash cams are providing a great return on investment and should be considered standard equipment. Modern wireless communication has also drastically improved their utility.

ZenduCAM will capture instant footage during an accident that you can use to either exonerate yourself from fault or to train your drivers on accident avoidance without ever having to remove the camera from the vehicle. Wireless connectivity capability via wifi or cellular network allows you to access data anytime, anywhere.

Loading...
← Prev: Paperwork Got You Down? Join the Paperless Revolution Next: Will a Dash Cam Change Your Fleet’s Driving Habits? →
Contact Us