The Thens & Nows of GPS Tracking 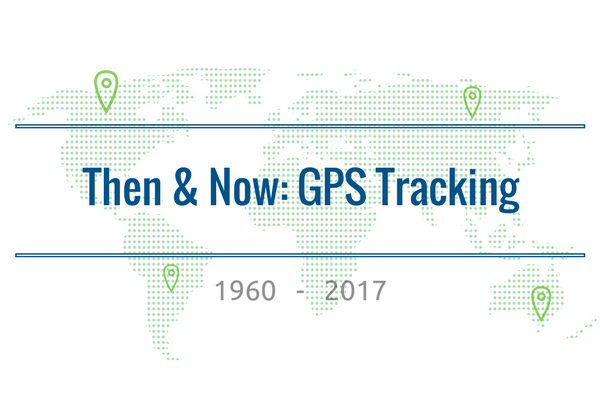 I was a weird kid growing up. Rather, my friends teased me for being a weird kid because I was crazy about history. My friends asked, “When are we ever going to use history? What happened in the past stays in the past.”

The reality, outside of me seeking self-validation, is that history is important. History teaches us to use the past to improve the future. Let me present an example.

That being mentioned, what is the history of GPS tracking and how did it make the technology into what it is today?

I’d separate the timeline into 5 parts. 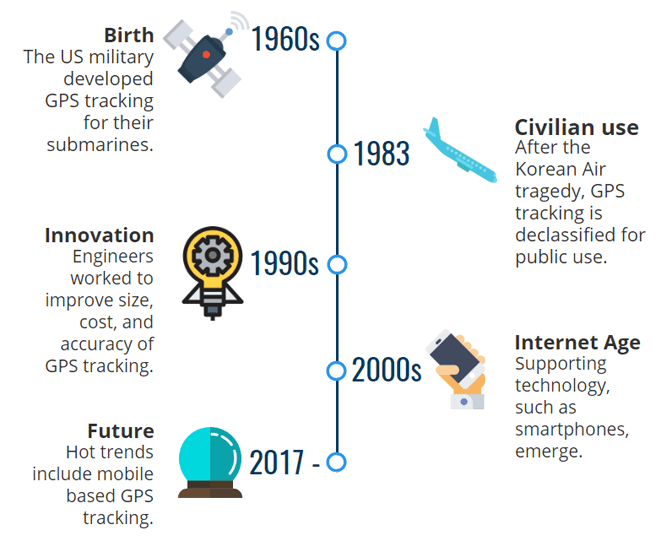 Speaking of exciting advances, a hot trend is to use smartphones in order to satisfy tracking needs. Businesses can now subscribe to an app instead of installing devices.

What are some of the common uses of mobile tracking?

Location tracking. Going back to the historical question, “where are my drivers?”, mobile tracking can also provide live tracking. Managers can look up driver location and set location-based alerts to update customers and ensure productivity.

Tax reporting. In Canada, the CRA allows a tax break for (a) employers that paid business fuel expenses, and (b) employees that paid, out of their own pocket, for business trips. A common issue is for taxpayers is how can they verify personal vs. business trips. Enter GPS tracking: some GPS mobile apps such as Mobile Trax allows users to mark these their trips for accurate tax reporting.

Loading...
← Prev: Dangers of Driver Fatigue: A Wake Up Call to Wake Up Next: Common Glitches with GPS Tracking Systems →
Contact Us