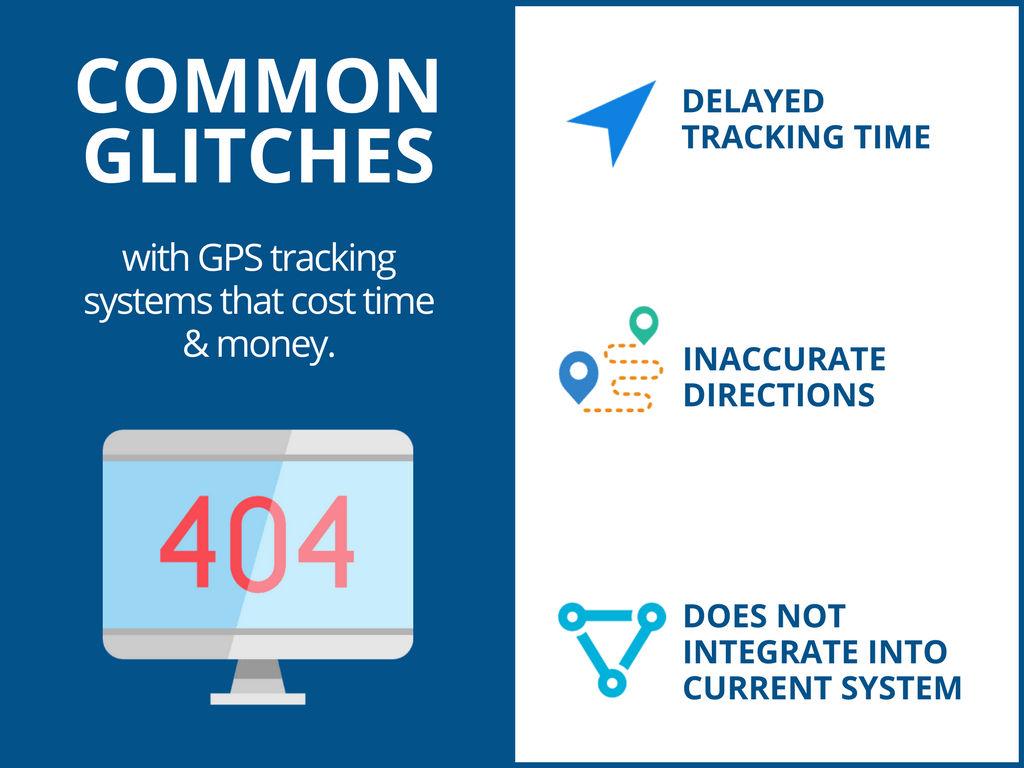 Around the end of May 2017, British Airlines had a major IT error.

BA’s system had a power outage and the backup system failed. This affected over 800 flights worldwide. These flights were canceled, passengers were stranded, and luggage was lost. CNN estimated that the glitch will cost the company $100-million.

This type of glitch affects more than just big airlines. Let me share my story.

A few years ago, I was working on a project. I spent a long time and thought I did a fantastic job. However, I made a fatal mistake. I did not backup my work and my computer’s hard drive crashed.

I lost hours of work and had to frustratingly start from scratch. It made me want to do this (Caution – loud volume).

Instead, I learned my lesson and learned to religiously back up my work with Google Drive.

Australian paramedics are struggling from failing tracking systems. Their tracking signals are disrupted by “black holes” in areas with towering buildings. The system also runs on an outdated 2G network.

This causes dispatchers to received outdated data. Instead of getting live updates, there is a huge delay. In some situations, ambulances were found 50km from their actual location. Dispatchers would then send the wrong ambulance instead of the closest ambulance.

Paramedics fear that the lost time will impact their ability to save lives.

Over the years, business and personal vehicles are being equipped with GPS maps. GPS maps are incredibly useful – when they work. There also have been remarkable failures where drivers were given wrong directions from their GPS map.

Wrong directions not only make drivers miss their destinations but can also put drivers in dangerous situations. For example, some tourists almost drove into the Pacific Ocean because they followed their GPS. Instead of driving down the road as suggested by the map, the tourists were stranded in mud and were pulled by a tow truck.

For many businesses, GPS tracking is just one of many software solutions. Businesses need to integrate tracking software with their current solutions to improve processes like accounting and dispatching.

For example, one business tried running commission reports for its technicians. Data was lost when the business tried to import fields from one software to another. The business was forced to use two separate apps instead of a seamlessly integrated system, which meant lost time & money.

How to Avoid a GPS Tracking System Horror Story?

To leave off, there is a cool video by Geotab’s Neil. He explains using curved-based algorithms to avoid problems such as lost data.