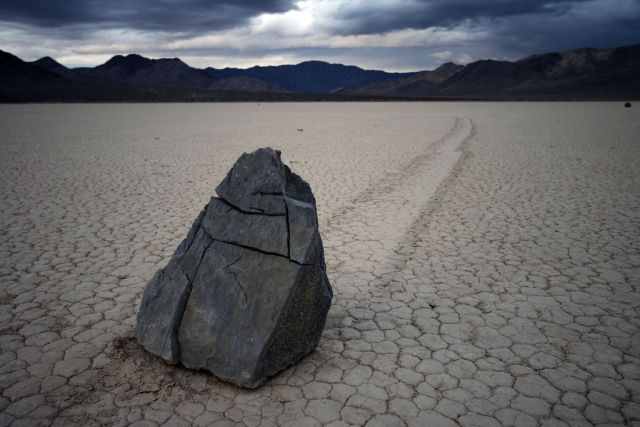 Rocks of various sizes, up to 600 pounds, get moved around Death Valley leaving deep cut trails throughout the valley. For many years, there have been many theories about how these tremendous rocks move around the valley like they are light as a feather. Theories have included everything from sporadic hurricane-force winds to UFOs.

Since 1948, geologists have been studying the rocks movements. The first study suggested the rocks were driven by desert dust devils. The mystery has endured so long because the rocks often do not move for decades.

In 2011, brothers Richard, a paleobiologist, and James, a research engineer, Norris launched the “Slithering Stones Research Initiative”. During the next two years, relatives and friends helped the brothers install a weather station and put 15 GPS tracking stones in the valley.

The GPS tracking stones were specially engineered so that they would record velocity and rock movement. The rocks were stationed on the southernmost end of the playa where the mysterious rocks start their journey after they have tumbled off of a cliff.

In December 2013, James and Richard Norris returned to the valley to inspect the GPS tracking stones. The playa was covered in ice and there were fresh trails near thin ice shards along the shore line. The next day, the brothers were on the mountainside just admiring the breathtaking view when a light wind started blowing. The ice then began to crack. It was at that point the mysterious rock movement was being solved before their very eyes.

A series of natural events must occur before the movement can take place. First, rain must occur in a dry climate. Next, the temperature must be low enough to freeze water before it can evaporate. Then, the sun must come out and start thawing the ice. Finally, the wind must blow to break the ice and move it across the shallow water below.

Thanks to the GPS tracking stones and the Norris brothers’ determination, the mystery of the moving rocks in Death Valley has finally been solved. James Norris stated in a Los Angeles Times article, a part of him was sad because there was no more mystery.

Loading...
← Prev: GPS Tracking Systems For Vehicles: What Is It? Next: GPS Tracking Equipment: The Optimal School Bus Solution →
Contact Us 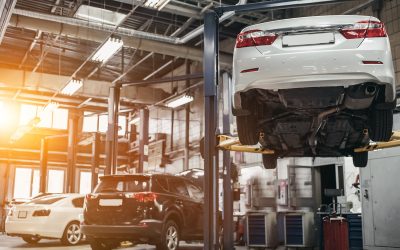 At its core, effective fleet maintenance is a proactive process, rather than a reactive one. It means staying well ahead of repairs with regularly scheduled check-ups, implementing best practices, and using high-quality parts and products. 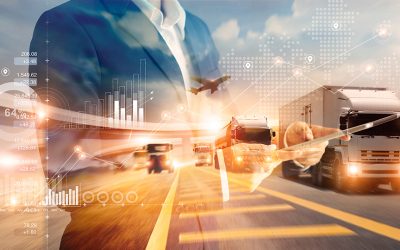 Frequently, commercial fleets tend to get stuck with maintenance inefficiencies, simply because it’s “easier” than... 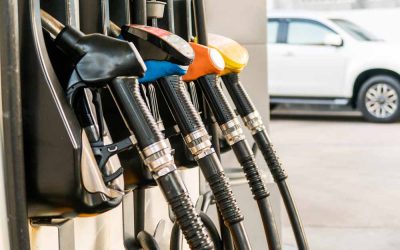 Investing in a solution that optimizes your fleet and makes it more fuel efficient has a profound impact on your company’s budget and environmental sustainability efforts – two areas of focus for most of today’s business leaders.