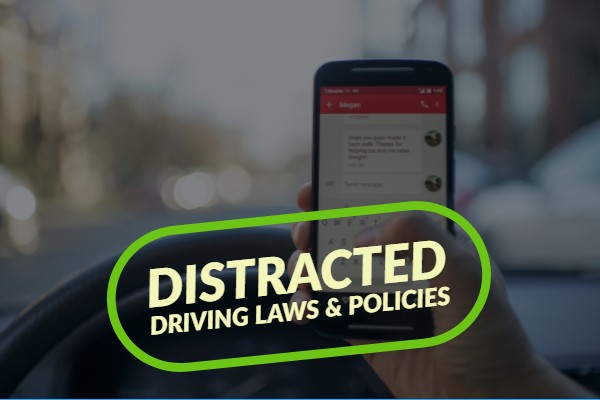 Did you know that April was Distracted Driving Awareness month? Distracted driving laws and policies are some of the biggest fleet management topics in recent years.

Distracted driving laws around the world 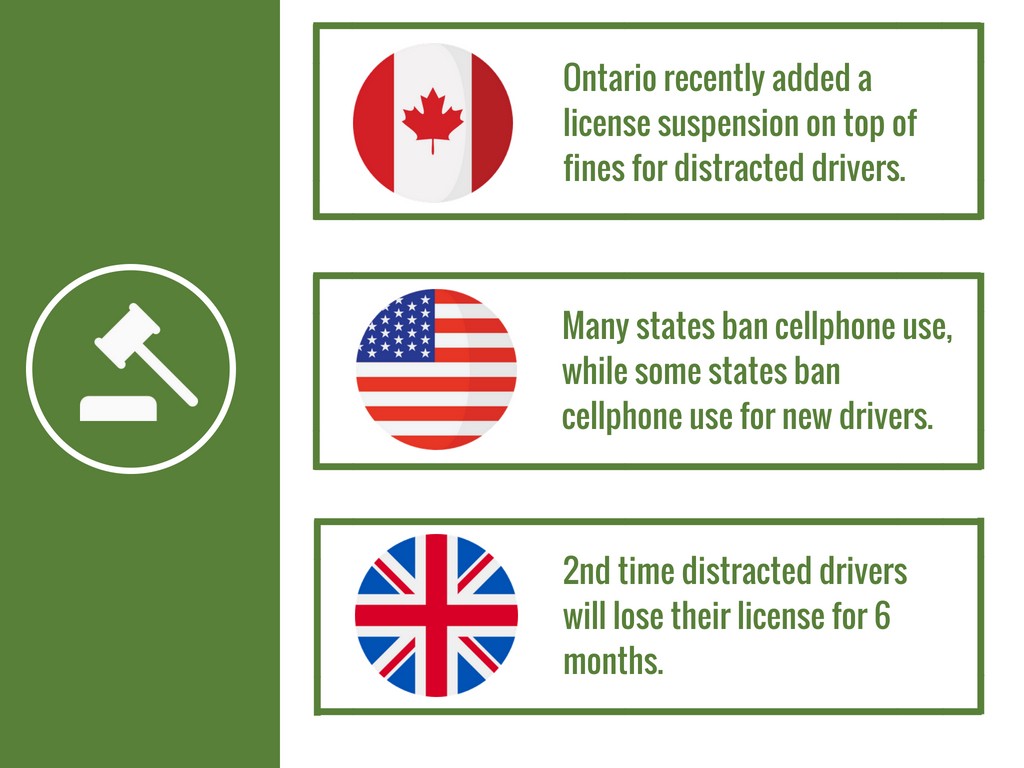 Here are some examples around the world:

Clearly, many countries agree on having anti-distracted driving laws. The biggest challenge, like any laws, is enforcing the rules. Unfortunately, even with steep penalties, a lot of drivers still refuse to put down their phones.

Perhaps a good case study is to look at how some fleets enforced their distracted driving policies. 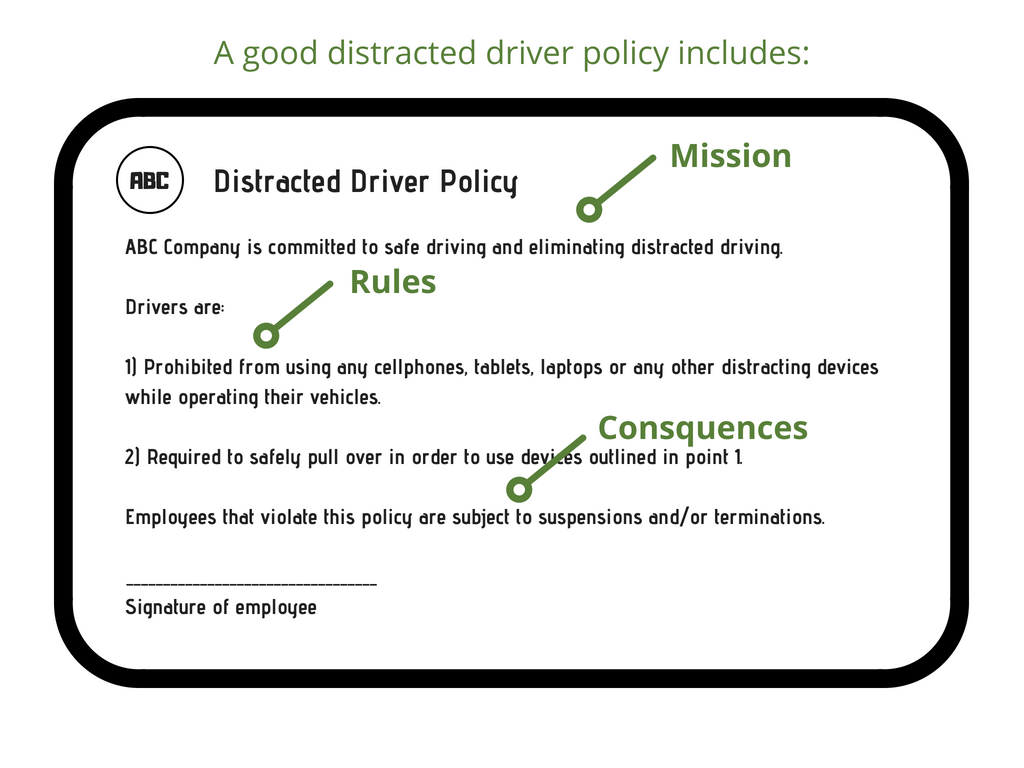 Policies should be clearly written. A sample driving policy should include:

After creating the policy, businesses must then educate stakeholders. There are two typical ways to educate drivers – formally and informally.

Informal education, on the other hand, are non-official but equally effective initiatives. For example, it might include company drivers who become role models and speak out against distracted driving.

Finally, the biggest success factor is being able to enforce distracted driving rules. Two common ways to enforce rules include:

Reporting system. A reporting system is when supervisors react to reports. Reports might include traffic tickets, public complaints, or camera footage.

Loading...
← Prev: The Science Behind Fleet GPS Tracking Next: Playbook: How to Improve Workload with GPS Trackers →
Contact Us