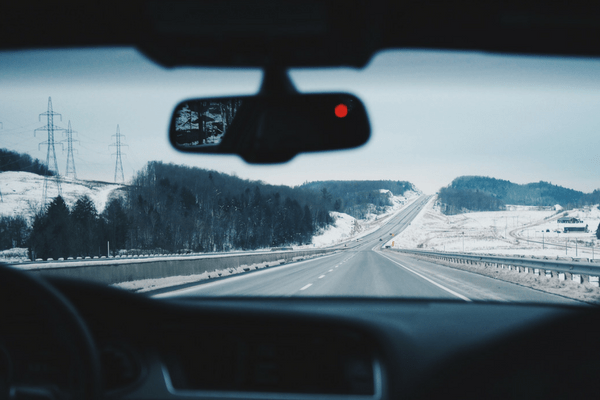 Here’s an interesting stat. According to studies, company drivers were not responsible for over 80% of crashes. Because they protect good drivers, dashcams are becoming more popular for both businesses and private drivers. People are coming up with creative uses for dashcams. Here are some of the best dashcam stories from last year. 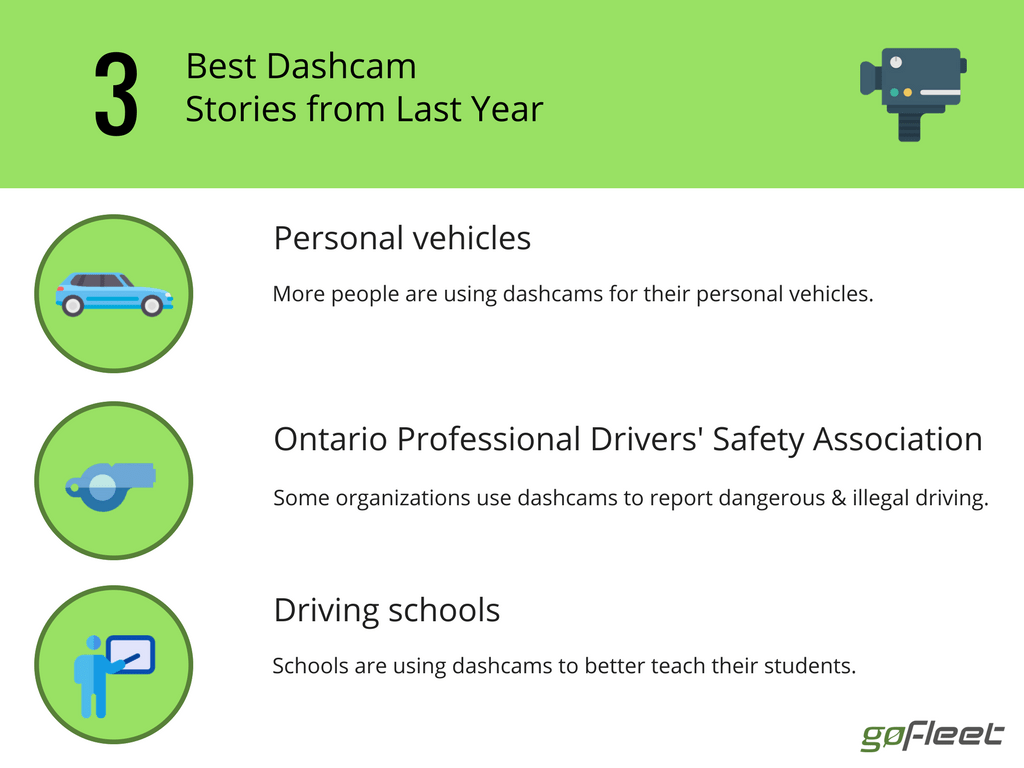 Many personal drivers use dashcams. For example, almost a third of Canadians already have or are considering dashcams. The craziest thing is a third of the population isn’t even a big number! In some countries, almost everyone has a dashcam. For example, in Russia, a lot of drivers own dashcams and some of them share their videos on YouTube.

Why do private drivers use dashcams?

False claim protection is one of the biggest reasons for getting dashcams. Many drivers were able to prove that they were not responsible for crashes. As a result, they were completely excused by their insurance companies and their insurance rates were protected.

Sadly, some places around the world are known for car muggings. In response, drivers are encouraged to buy dashcams. Audio recording and HD footage quality are two of the best dashcam features to protect drivers against muggers.

After buying these dashcams, owners labeled their cars to indicate that their car is protected and to warn off muggers

John De Groot believes that people can have safer roads. Consequently, he made that the number one goal of his organization. “We wanted to put safety back in the industry and promote it,” said De Groot.

His idea involves using a multi-channel camera solution. He and other commercial drivers installed these cameras. When the cameras catch someone driving dangerously or illegally, De Groot and the other drivers will share that footage with the police. 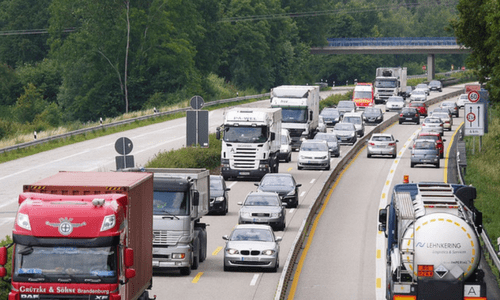 Teaching driving schools how to teach their students

Dashcams are a great way to break down the barrier. “My students can now follow their routes and see all of their mistakes.” said the instructor. “In addition, some of the best dashcam models tell students when they were driving too fast or when they weren’t driving smoothly. My students got noticeably better after reviewing the footages and a lot of them passed their driving tests on the first go.” 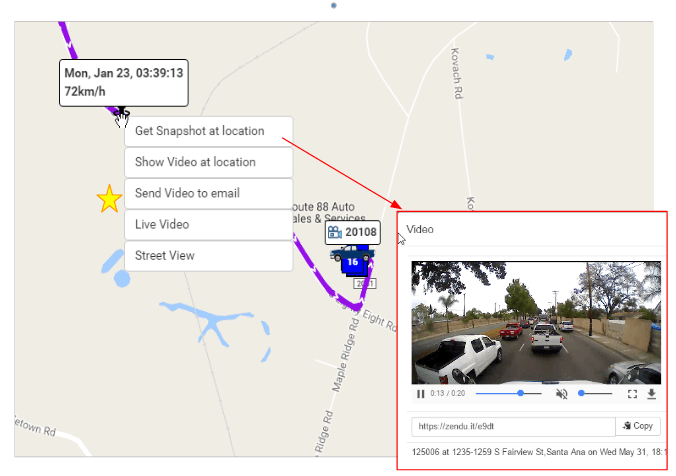 Driving schools are also able use dashcams to audit their instructors. “We were disappointed to hear complaints about some of our instructors”, said a driving school owner. “Our biggest mission is to create a comfortable and safe environment for our students. We started using live streaming dashcams in 2017 to ensure our instructors were meeting expectations.”

Check out our top 10 best dashcam feature list to read more about cameras!