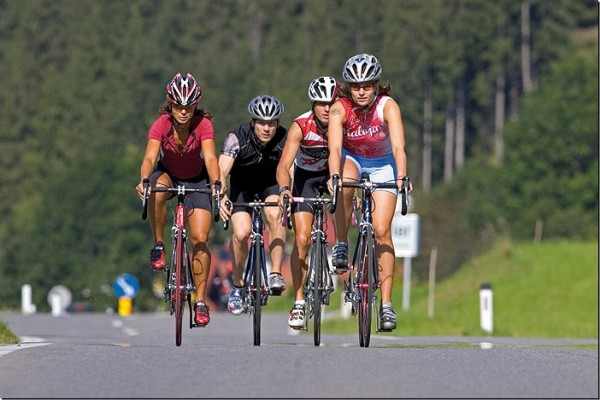 Bicycles have been notoriously known as easy targets for thieves. According to the FBI and the National Bike Registry, there are $350 million worth of bikes stolen annually in the United States. It is estimated that more than 1.5 million bicycles are stolen every year. Besides the financial aspect of the crime, it can be heartbreaking when a cyclist discovers that his/her bicycle was stolen.

Even if cyclists take all security measures possible to protect their bike, there is no way to fully theft proof it. They are light weight and easy to take from any location. Strong bike locks can get cut if the thief has the right tools. In major cities across the country, bicycle theft is a major issue. That is why police in Gulfport, Florida have started using an anti theft GPS tracker to help catch bike thieves in the area.

While many bikes are affordable, some road bikes can cost thousands of dollars. There are many unhappy residents and tourists in Gulfport with bicycle theft on the rise. Police state that the reason there are so many bike thefts is because it is an easy crime to get away with. Bikes are everywhere. Even when they are locked, they are extremely easy to get access to.

Although bike thefts may seem like a minor offense, the police say if someone is caught stealing one of these expensive bicycles, they could be charged with a felony. The Gulfport Police Department and residents want to reduce the bike thefts because they want to keep the community of Gulfport great.