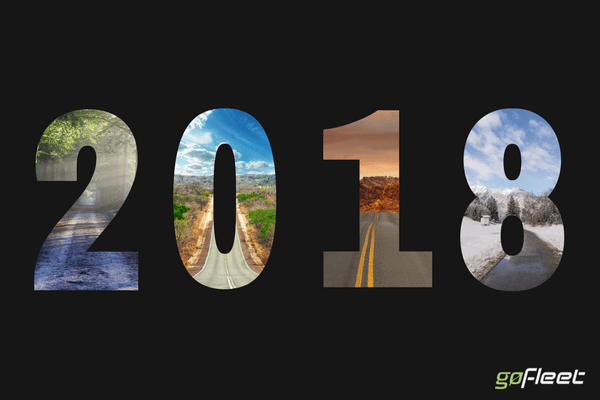 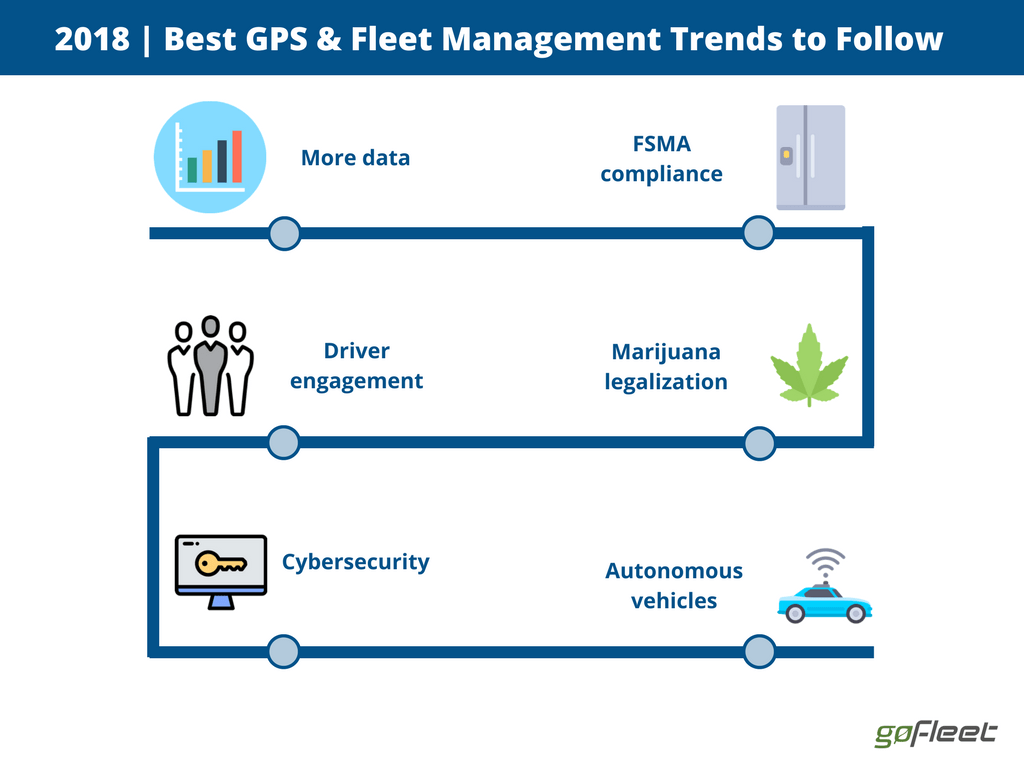 Marijuana will be legal in Canada starting July 2018. One of the concerns, however, was preventing impaired driving. As such, impaired testing apps are gaining interest. For instance, engineers created apps like Good2Drive to test driver alertness at the start of the trip.

Cameras are one of the fastest growing safety gadgets. Vehicle fleets and individual drivers are both seeing the value of dashcams. Because of dashcams, drivers are capturing accidents and successfully defending themselves against false claims.

In addition to the hearing, another big step was the Tesla Semis conference. These trucks are electric and are able to self-drive on highways. Several companies have already publically pre-ordered up over 100 trucks!

Although the trucks might not yet hit the road, the market is definitely there. Nonetheless, we can expect further debate and policies in 2018 around self driving trucks.

Cybercrime is another thing to look for after an eventful 2017. 2017 was indeed a big year for cybercrime, where businesses and even governments were hacked.

Cyber criminals can also target GPS and fleet management systems. These systems contain treasure boxes of data. Hackers can access sensitive data and can even control vehicles in some systems! How can fleets prevent cybercrime?

The best GPS systems have strong cyber security systems. For instance, Geotab includes security in their company culture. Their system has many levels of protection, including encrypted data, secure cloud storage, and controlled firmware updates.

Driver recruiting and engagement remains an industry challenge. Older drivers are retiring and that is causing a driver shortage. In order to adapt to a changing workforce, driver recruiters are using creative techniques. 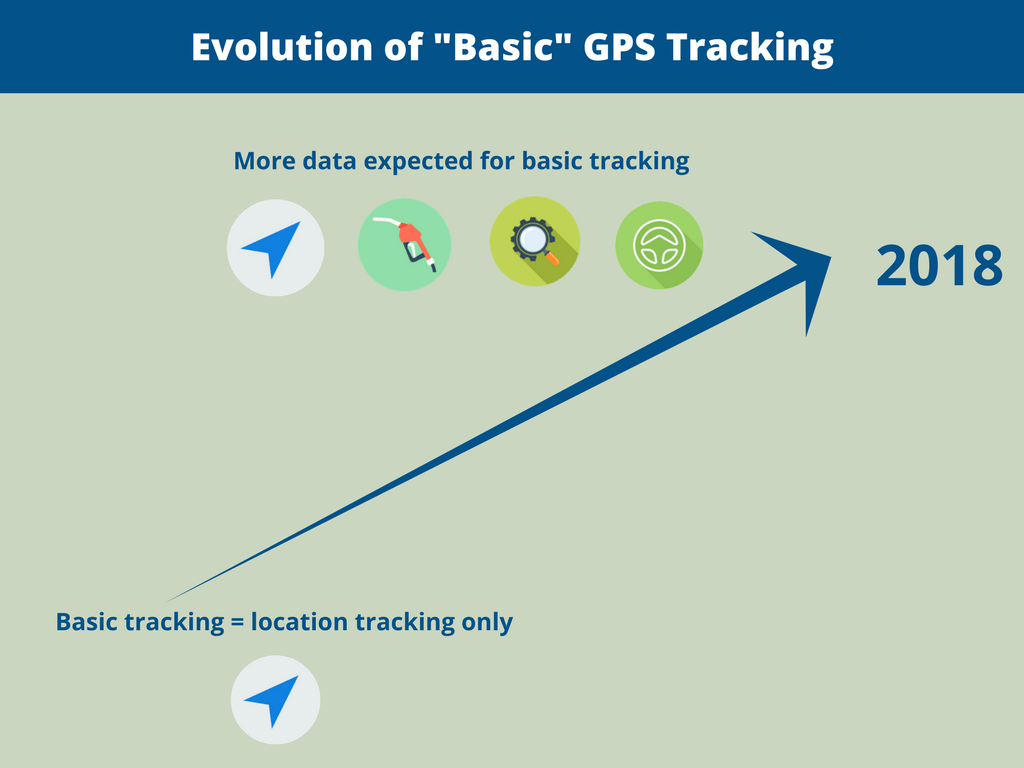 The best GPS tracking services have driver, fuel, and diagnostic reports. Customers are starting to realize this.

In 2016 and in the early parts of 2017, purchasers often ask for “basic location tracking”. As the year progressed, purchasers were asking for more reports. In 2018, we expect fleets to collect and measure even more data.

2017 was a big year for rules. Many businesses revamped their logbook policies in order to get into compliance with the ELD rules.

Some of the biggest 2018 fleet management regulations include:

Loading...
← Prev: 5 Tips for Getting Home Safely this New Year’s Eve Next: The World of Tire Pressure Monitoring Systems →
Contact Us