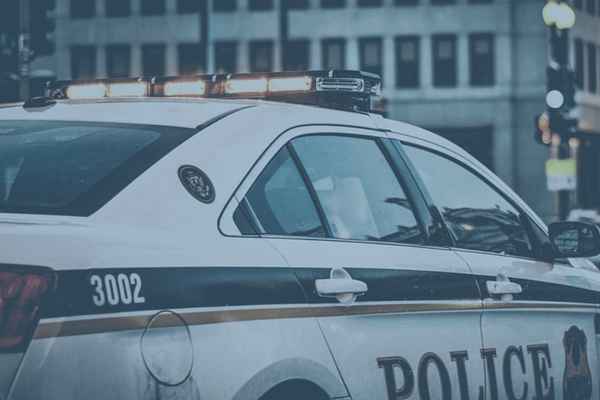 GPS tracking for law enforcement is making the news. Earlier this year, the Ontario Provincial Police (OPP) announced that they were using GPS tracking to help stop criminals. 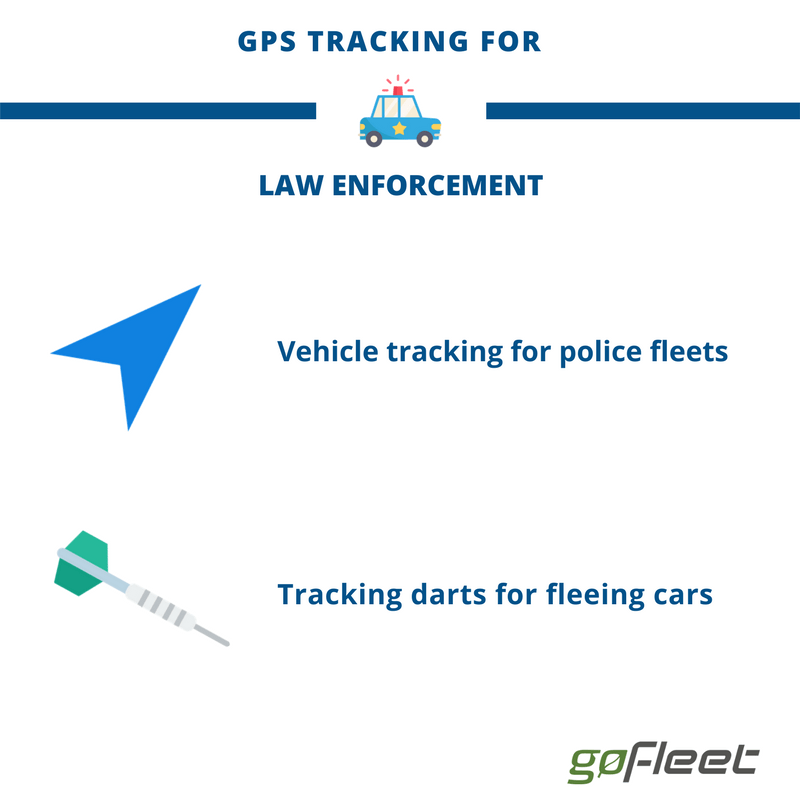 Batman is a beloved TV, movie, and comic series for many people. Some fans might remember Batman throwing a tracking device on a fleeing villain’s car. Batman can then track where are the bad guys. Police departments like the OPP are starting to use the same type of technology.Earlier this year, the OPP shared one of its new technologies. Some police vehicles are now equipped with GPS dart tracking technology. These darts can be fired from police cruisers. It attaches itself to a fleeing vehicle and tracks its location. From there, officers do not have to chase the suspect. Officers would simply see where the suspect stops and meet them there.The deputy commissioner of traffic safety, Brad Blair, is excited by the new GPS darts. He described it as “a new way of doing business in terms of keeping our roads safe”. The darts help keep roads safe by avoiding high-speed chases.

Not everyone, however, supports this way of using GPS tracking for law enforcement. Some people claim that it’s a way to “justify surveying us all”.It’s healthy to have skepticism on GPS darts. That being said, statistics on high-speed chases support that this technology improves safety. High-speed chases are dangerous for civilians, officers, and property. On an average year, high-speed chases costs over $1.3 billion in court awarded damages and over 55,000 injuries.

Aside from tracking fleeing vehicles, many police departments are tracking their own vehicles. GPS tracking for law enforcement vehicles is becoming more common because it helps improve response time, productivity, safety, and maintenance. 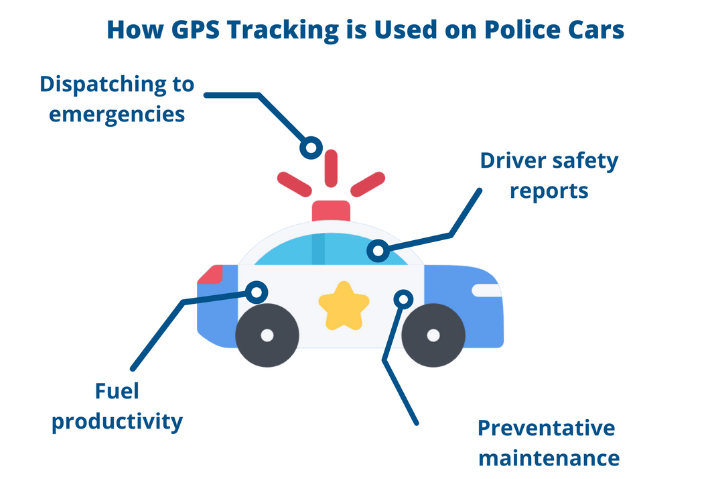 One of the most useful applications of vehicle tracking is assigning the closest vehicle to an emergency. It’s a great way to quicken response time, which is critical in protecting the public.

Vehicle tracking is also useful to ensure that fleet operations stay within budget. Fuel expense is a big part of the budget. Fleet tracking identifies wasteful behaviours such as idling or aggressive driving. Many police departments successfully used this data to train officers and reduce fuel cost.

Officers should set an example for other drivers on the road by following traffic rules. Some tracking devices help officers with onboard feedback. For example, if the officer is speeding, there is an audible alert that reminds drivers to slow down. This ensures that officers are obeying standards that they enforce.