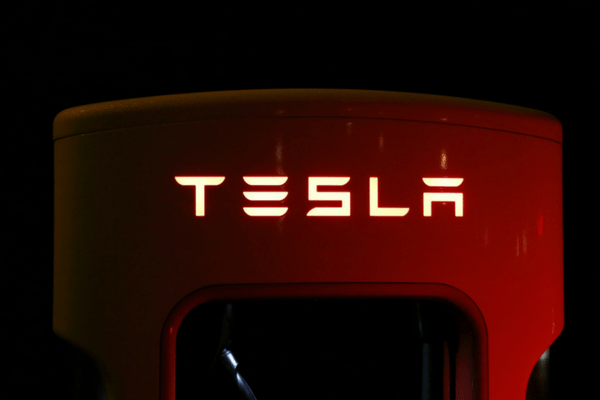 The electric truck, led by the big Tesla reveal, is making a big buzz!

Earlier this year, Elon Musk dazzled the audience by revealing the Tesla Semi. The Tesla Semi is Tesla’s all-electric truck and is an amazing feat for electric vehicles!

What’s with the electric vehicle buzz?

Electric vehicles are soaring in popularity. A lot of people wrote off electric cars. Just a few years ago, there was even a documentary called “Who Killed the Electric Car?”. For a long time, electric cars were slow selling and were tagged as a toy for green geeks.

This isn’t the case anymore! For instance, there are now at least 34 electric vehicles on the American market. In the last few years, engineers designed electric cars to be affordable, quick charging, and powerful.

In addition to regular people looking into electric vehicles, many fleets are doing the same. Let’s take a look at why fleets are excited about the Tesla Semi.

The Tesla Semi is fully electric! The truck can be used for both short haul and long haul jobs.

For short-haul jobs, the Tesla Semi can be used on a single charge per day. This is because its battery life has a range of 500 miles. How convenient!

Elon Musk promises that the Tesla Semi will save money from the start. He went as far as saying that using diesel trucks would be “economic suicide”.

To Tesla’s point, a lot of people were surprised at the Tesla Semi’s affordable price tag. The trucks start at $150,000, which is in line with some diesel models.

The real savings, however, start after using the truck. The Tesla Semi only has a cost of about $0.85 per mile. This is lower than diesel trucks and rail alternatives.

Sure, the Tesla Semi runs on electricity and might be cheaper per mile. That’s all cool, but how does the Tesla Semi perform against traditional trucks?

Alas, the Tesla Semi does not disappoint. Onlookers felt giddy about the technical specs. For example, the tractor can go from 0 to 60 mph in just 5 seconds! Musk also promised that the truck is sturdy enough to have 0 breakdowns in its first million miles.

Another big part of Tesla’s reveal is autonomous driving. In addition to just being an electric truck, Musk said that the Tesla Semi can drive itself on the highway.

Indeed, to the crowd’s amazement, the Tesla Semi uses collision avoidance and lane assist technology to get the job done. These tools ensure that Tesla Semis can drive safely and avoid accidents.

Also, it allows Tesla Semis to “platoon”. Platooning is where trucks are connected together and drive in a line. As a result of platooning, driving efficiency and traffic flow is improved.

How are fleets reacting to the Tesla Semi?

The Tesla Semi is popular among fleets and will soon be on the road. Production is scheduled to start in 2019 and some fleets already committed to adding these trucks.

Mashable: Tesla’s new ‘Megachargers’ will give its Semis power for 400 miles in 30 minutes

Loading...
← Prev: DOT HOS Regulations | A Driver’s Intro Guide to ELDs Next: 5 Tips for Getting Home Safely this New Year’s Eve →
Contact Us