The City of Charlottetown is the capital of PEI, located in Canada. Ensuring that the roads in the city are under safe conditions is one of the many responsibilities of the municipality of 36,094 citizens. In order to maintain their roads during icy conditions and keep their winter accident rate down, it is essential that all of their roads are properly salted. Over time, it became apparent that their old system made it extremely difficult to track which roads had been salted and near impossible to see how much salt had been applied to each road. This made properly salting their roads with their outdated system impossible, leading to a breach of safety for the citizens of the city.

After conducting some industry research to search for the proper solution, the city chose to move forward with the Dickey-John Control Point integration that GoFleet provided. The solution allows the drivers to easily control where and how much salt they are spreading onto the road by using the dial-system located in the front-end cabin of the vehicle. When a driver begins to spread salt on the road, a signal gets sent through the IOX-DJ cable and into the city’s MyGeotab device, which then sends different key pieces of information the city’s database. The fleet manager then receives where and when each road had been salted, how much salt was applied to each road, and how long/far the roads were salted. Having these different key pieces of information has allowed the city to keep their roads up-to-date when stormy conditions roll over the city. They have also been effectively tracking how much salt is being spread on each road in order to ensure that each road is not being over/under salted. All-in-all, the city of Charlottetown has found the optimal solution to properly salt their roads and keep their citizens safe with GoFleet’s Dickey-John Control Point Monitoring System. 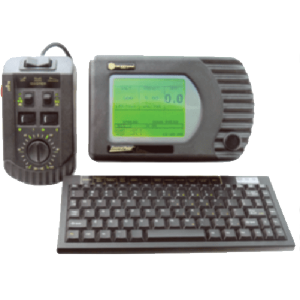 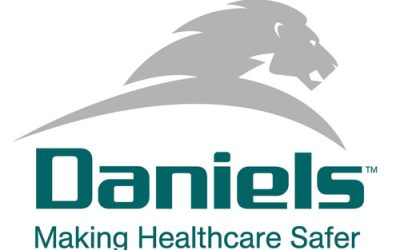