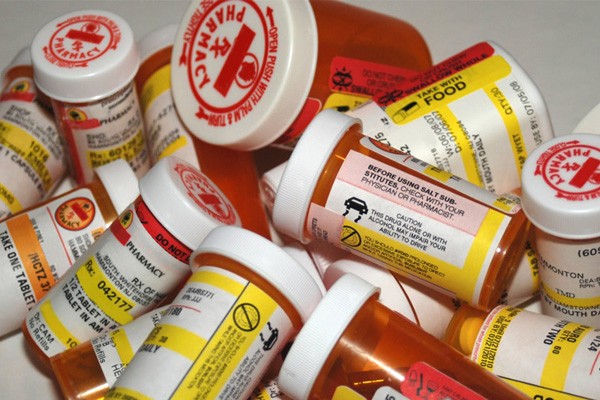 The Albuquerque police were able to
track down a suspect in
a pharmacy robbery with the help of a GPS-equipped prescription drug
bottle.

Two
men went into a
local CVS and handed the pharmacist a note demanding he be given
OxyContin
pills around the time the store opened. Although they did not show any
weapons,
one of the suspects kept his hands inside of his pockets.

The CVS employee was thinking quickly
on her feet, when she
quick put some of the OxyContin pills in a bottle that was equipped
with GPS
tracking.

The employee told the police she used
a GPS-equipped bottle in the
set she gave the suspects. The detectives were then able to track the
GPS device down to a vehicle in the Bell Northwest and Walter area. When
they arrived on scene, a man was observed throwing the bottle out of the
passenger side window.

The authorities began pursuing the
vehicle. One of the male suspects jumped out of the vehicle and he attempted to run across
Highway I-25. That suspect was later identified as Roy Christopher.

Fortunately, the police were able to
apprehend Roy Christopher
without any issues. The police later said that Christopher admitted
that he passed the note to the CVS pharmacist and then took the pills she
handed him. According to criminal court documents, Roy Christopher only attempted
to get rid of the prescription bottle when he located the GPS tracking device.

Roy Christopher was then booked at
the Metropolitan Detention Center. He faces two charges: tampering with evidence and conspiracy to
commit a third degree felony.

GPS tacking devices are being used to
help police solve many
different types of cases from missing children to car thefts. Now,
prescription drug theft can be added to the type of crimes that GPS devices will
help to solve. What will be next?