GPS Monitoring Devices To Be Worn By Violent Offenders 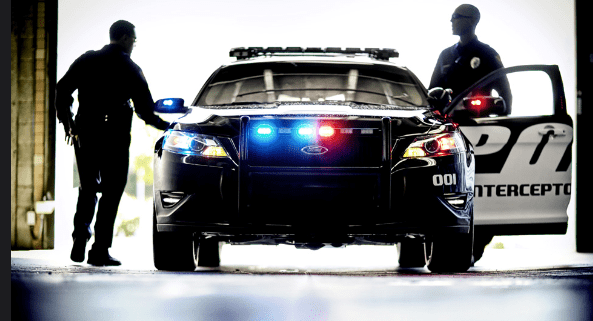 Five years ago, a restraining order did not prevent Randall Todd Moore from sexually assaulting, kidnapping and shooting his wife who was separated from him, Terese Ann Lynch Moore. Now Terese’s mother, Sheila Lynch, is pushing for new law in Iowa. This law would require offenders ordered by a court to stay away from their victim to wear a GPS monitoring device. The electronic GPS monitoring device would alert the victim and local law enforcement if the offender got close.

Approximately 19 states currently have similar laws for violent offenders. Domestic violence is a real problem that needs a solution that works. In Iowa, Lynch argues, there is no solution. She believes if a law like this existed in Iowa and Randall Todd Moore was required to wear a GPS monitoring device, her daughter might still be alive.

Sheila Lynch states that it is hard for most people to understand how an offender can get to their victims. She said that her daughter stayed with her husband through years of abuse. Terese Ann was deployed to Iraq three times as a staff sergeant for the National Guard. When she met her husband, her demeanor and personality started to change. Previously a spunky woman, Terese became uncertain about herself and quiet.

Terese Ann Lynch was only 30 when her husband killed her. She would often urge people, including her mother, not to visit. Her mother noted that she felt like her daughter was sacrificing herself so her husband did not hurt anyone else.

After Terese Ann finally got a restraining order for her husband, he went to her apartment and kidnapped her. She had no idea that he was approaching her home. He sexually assaulted her and then fatally shot her in the face with a shotgun. When Moore was sentenced, he showed no remorse for what he did. He received three back-to-back life sentences. He also received 25 years for attempting to murder a Des Moines, Iowa police officer. If Moore had been wearing a GPS monitoring device, local officials and her daughter would have known he was approaching Terese’s apartment. Sheila Lynch wants a law on the books in Iowa requiring GPS monitoring device to be worn by offenders to help save other victims.