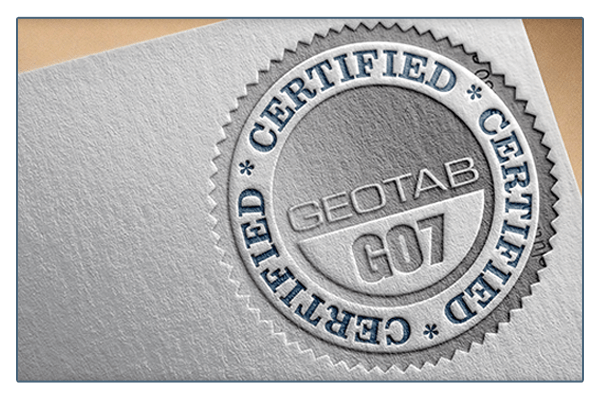 As the end user of a GO7 device, perhaps you have wondered what steps it took to get the device in your hands and into your vehicle. As you can imagine, your device went through a complex process involving tests, certification and compliance, before being accepted for use. The exact test and certification process depends on your carrier and location but generally follows the following procedure.

Before certifying the GO7, Geotab carried out a series of exhaustive tests to check for compliance. These tests include the following:

Automotive electromagnetic compliance tests as per the specifications of the relevant international associations, SAE and CISPR(International Special Committee on Radio Interference) including: 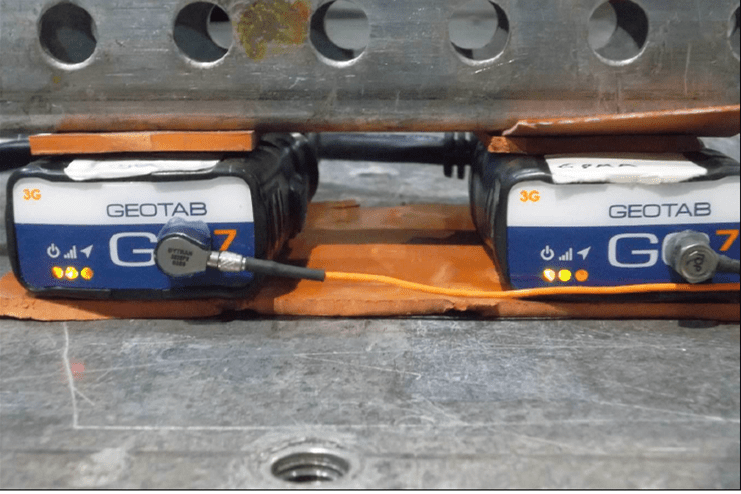 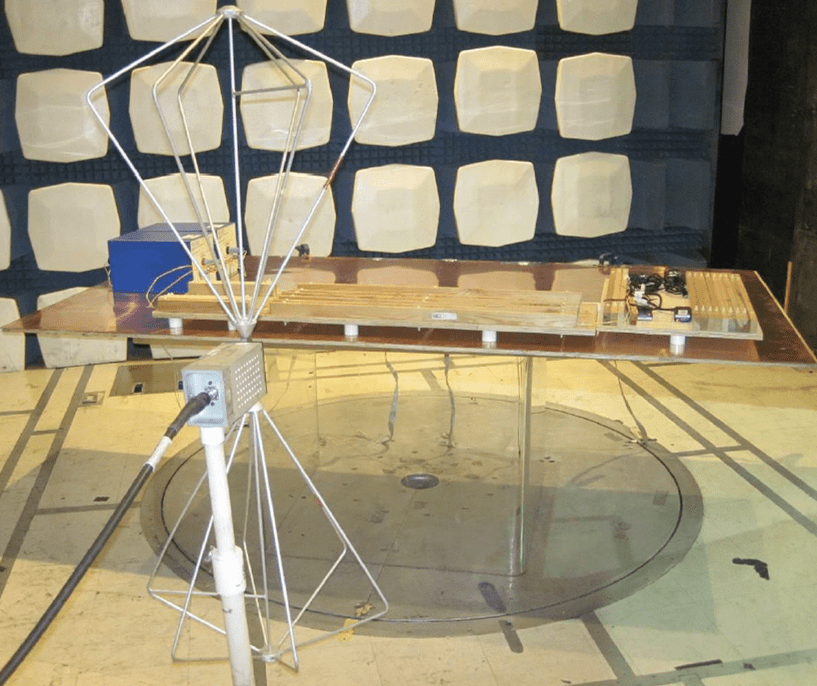 Samples are required to be submitted to carrier-approved labs or carrier labs for test and certification. In some cases, the labs would need firmware to be modified to an engineering version, which gives control over the device. In other circumstances, samples might need the internal antenna to be removed and replaced with radio frequency compatible cables and connectors.

Certification in the U.S

The requirements for any region can be broadly divided into those enforced by government agencies, industry agencies and carriers. U.S. certification requirements for the GO7 are summarized below – the tests are applicable mainly to 2G and 3G devices. For CDMA devices, which do not need PTCRB (certification body in North America) approval, a subset of the tests is used – FCC (Federal Communications Commission) Part 15B, RF performance and carrier certification. Other regions follow a similar process and have requirements of their own governmental agencies. For example, Industry Canada and CE (Europe).

In the U.S., the FCC has requirements that the GO7 must comply with. Part 15B is mandatory for all GO7 versions, while Parts 2, 22H, and 24E are applicable only to GO7 2G and 3G versions.

Pass/fail RF criteria of the carrier must be met where specified.

Most carriers perform additional tests to ensure that the device works seamlessly with their network. In some cases, this might require firmware changes and re-testing until the carrier’s requirements are met.

The rigorous test methodology ensures that the GO7 device you use is of the highest level of quality and reliability. The GO7 is currently certified for use with major carriers such as Sprint, Verizon, Rogers, Telus, and Telefonica, while certifications in Singapore and Australia are ongoing.