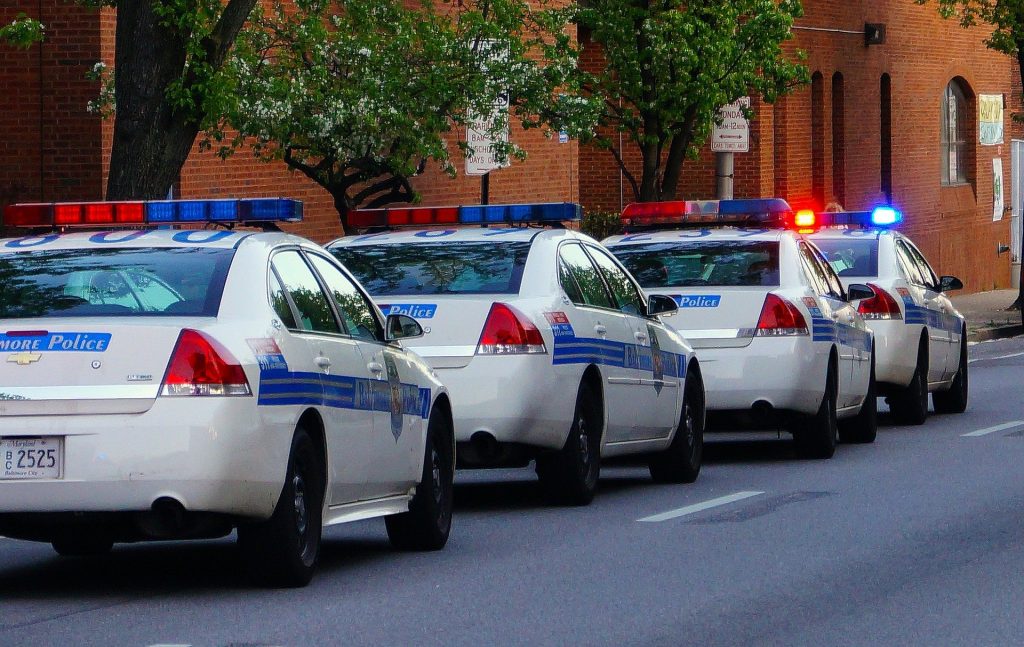 Police use GPS tracking devices to locate a stolen vehicle. In St. George, Utah, there was a stolen vehicle reported to the Police this past Monday night. The car that was reported stolen was a 2002 Hyundai Santa Fe. Police arrested a homeless man, age 29, for stealing the vehicle.

Police were dispatched on Tuesday morning to the local Shivwits Paiute Indian Reservation. The GPS device showed the exact place the car was located. Around noon, officers responded to the GPS coordinates. The vehicle was not occupied and was located on a mound of dirt. Officers stated that it appeared the person who stole the vehicle tried to get it out of the dirt but they were unsuccessful.

When the officers arrived where the vehicle was located through its GPS device, there was nobody around the vehicle. The officers investigated. Witnesses stated that the suspect approached them to get the car out of the dirt.

The witnesses also told the police that the suspect told them the vehicle was his and he just bought it for $4,000. The St. George police located the suspect and arrested him for the car theft. After his Miranda Rights were read to him, the suspect admitted that he was drinking and decided to take the car without permission. He also admitted that he knew he should not take it.

The suspect was booked and entered into the local correctional facility. He was charged with second degree felony for vehicle theft.

More and more GPS devices are leading police to stolen cars. The earlier victims contact the police about a stolen car, the easier and faster it is for the police to get the GPS coordinates from the GPS device. When a car has a GPS device installed, it is more likely to be recovered and returned to the victim.