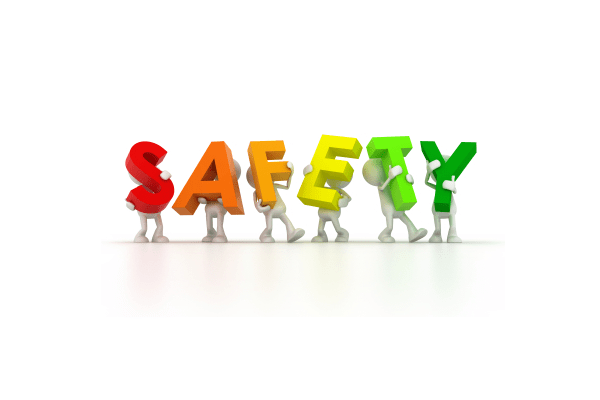 What exactly is Aggressive Driving?
The National Highway Traffic Safety Act (NHTSA) defines aggressive driving as occurring when an individual commits a combination of moving traffic offenses so as to endanger property or other persons. This includes, but is not limited to, tailgating, speeding, weaving in and out of traffic, running red lights or stop signs and preventing others from passing.

When applying g-forces to different driving maneuvers such as harsh accelerating, harsh cornering or harsh braking, what constitutes aggressive movement?

Most people don’t think they are a risky drivers. In a surprising 2008 survey by the AAA Foundation’s Traffic Safety Culture Index, 78% of respondents rated aggressive drivers as a serious or extremely serious traffic problem. Most of the same people then reported driving in ways that could not be considered aggressive.

Three out of four drivers reported they believe they are more careful than other drivers. What’s the point? It is crucial that all drivers, both of personal and/or commercial vehicles assess their own driving habits.

For businesses operating a fleet of vehicles, this is often hard to evaluate. One way of doing this is to be able to provide valuable feedback to drivers as they are performing the various driving maneuvers necessary throughout the day. This empowers them to change their driving habits before any management even has to get involved. Our fleet tracking devices offer instant feedback for different aggressive driving instances.

Studies show that instant feedback in any area is the most effective way of changing human behavior. Driver feedback paired with the ability of management to “see” how their vehicles are being driven provides a very effective way for companies to help ensure their drivers are the safest on the road.

For more information on our fleet tracking devices and driver safety feedback check out: Audible Alerts Reduce Risk or contact a Fleet Consultant.