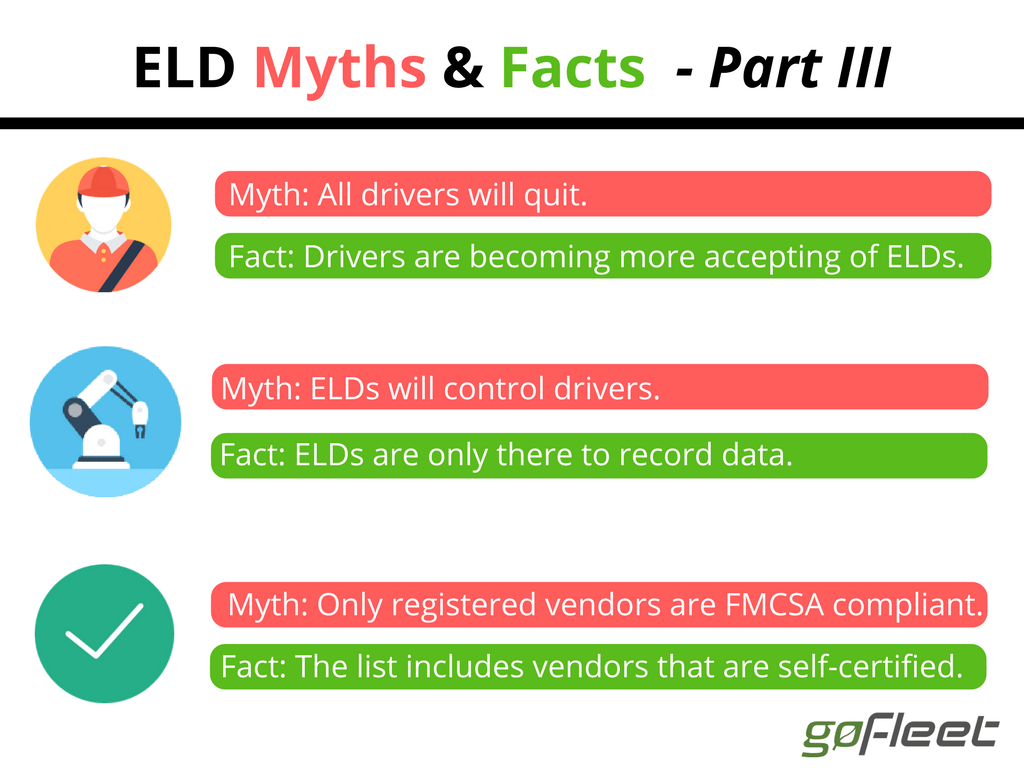 The original Mythbuster series ended in 2016. Fans of the series, however, were given a pair of great news.

In late 2016, the hosts returned on Netflix with a similar series called the “White Rabbit Project”. A Mythbusters spinoff was also announced. Contestants will compete on a televised series called “Mythbusters: The Search” to find new hosts for the reboot.

Let’s conclude our epic ELD trilogy by taking a look at a fuel-saving myth. Does taking right turns instead of left turns save fuel?

One company planned all of their routes to eliminate left turns and only take right turns. They believed that right turns would save fuel from less stops, acceleration, and idling. Were they correct?

In our ELD myth finale, we focus on drivers, robots, and fine print.

Myth: All drivers will quit.

“I will quit trucking before the mandate.” This comment is quite common and has been posted by drivers all over the Internet. Some drivers fear that the ELD mandate will threaten the way that they have been living for the past few years.

In a survey of 2300 independent drivers, 71% answered that they will quit. Will the trucking industry experience a massive strike?

It is unlikely that the industry will experience a huge dropout. Todd Amen, president of ATBS, argues that most truckers will comply to earn a paycheque.

There is also increased acceptance from drivers. A recruiter from a company that contracts owner-operator commented that young drivers are especially accepting of ELDs. Even Dave, the popular YouTube driver, shared his acceptance story.

Dave said that his ELD skepticism was wrong because his quality of life improved after getting rid of paper logs.

Some truckers feel that they are being controlled by the ELDs. One trucker commented that they were running safe for decades and that paper logs allowed them flexibility of when to stop. Another trucker was concerned that the ELD will shut down their truck when their hours run out.

These truckers fear that ELDs will control their trucks and way of life. Remember all the movies about robots versus humans?

ELDs are no where as smart as AIs from sci-fi movies. They are not self thinking. They do not control trucks and they cannot order the truck to stop. The only thing they do is record drivers and their driving hours.

Just like before, it is up to the driver to plan out their day. The driver can choose when to stop and when to go on break. Hours of service requirements existed long before the ELD mandate and do not change with the mandate. The only thing that is different is that there is a device to remind drivers when they must stop.

Myth: Only vendors on the FMCSA website are compliant with the ELD mandate.

Research is key when choosing the best ELD solution. Some researchers might come across the Registered ELD list. There are 6 pages of registered vendors. This must mean that these are the only vendors that are compliant with the ELD mandate, right?

Not necessarily. The Registered ELD list does not include all compliant devices. It’s important to consider fine print, just like these real-life examples.

In this case, the fine print is that Registered ELDs are self-certified. These manufacturers got on the list by certifying themselves. The FMCSA can choose to remove self-certified vendors if they are deemed to be non-compliant.

Some big-name products such as Geotab is compliant with all FMCSA standards but are waiting for last-minute FMCSA tune ups before registering. The FMCSA is currently finalizing its electronic Records of Duty system and is expected to finish by summer 2017.

When this project is complete, it would allow drivers using Geotab to transmit logs through web service and email. Geotab has committed to registering before the compliance date.

This concludes our trilogy of ELD myths. If you are still confused between myths and facts, schedule a free appointment with our myth busting fleet consultants! 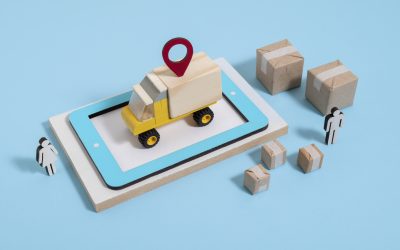 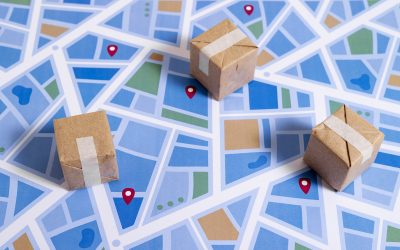